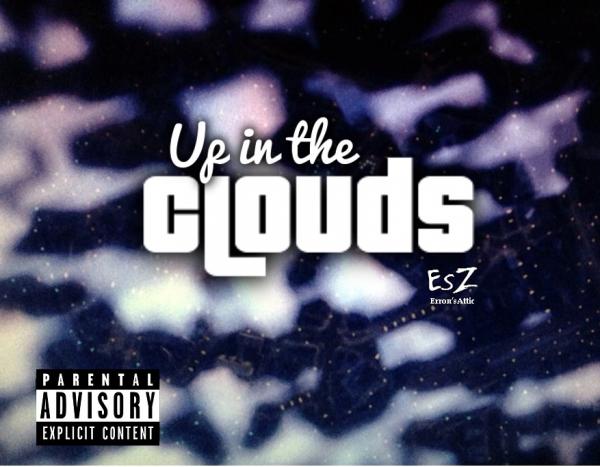 UpInTheClouds, the new GTA5/online inspired track by EsZ ( Erron’s Attic ) came out early this week and hits it’s target like Michael’s AP pistol in focus mode. Pardon the GTA reference, which this track is full of and relatable to both gamers and non gamers . Telling a story from the point of view of a person trying ro become a major player in this ” Game of life “, The beat contains a sample of the familiar loading screen or ” Cloud ” music found in the game backed by heavy drums that set the tone. Topped with clever word play and you got an alternative banger. We really dig this track by EsZ, of Brooklyn NY. Looking forward to more Check it out on soundcloud now.

“Bars Are Giving In This Track As He’s Consistently Playing With Words On This UpInTheClouds. An Instant Dope Song In My Book.” – James Johnson (VMG Senior Editor)