Boris Jelic Is All About GAY-HIPHOP 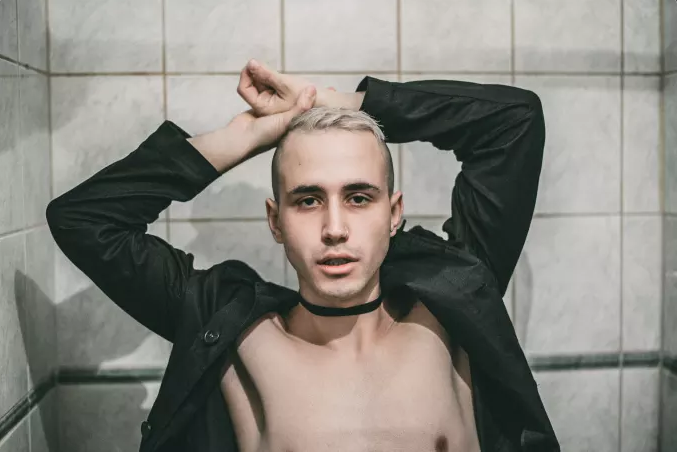 Boris Jelic is a real rebel in the music industry. Not afraid to push the boundaries and get to provocative, to make people think and feel certain ways of things they never would. His new single ”Freedom” is a celebration for the LGBTQ+ community but with a dark unexpected twist, just like his life. Boris is never afraid to speak his mind and he always writes his music after real experiences.

”Freedom” is definitely the new Gay anthem, but also an anthem about accepting yourself, finding your own freedom and being unapologetic about it. This is the second single of his upcoming EP ”Do Or Die” which is being released later this summer, and ”Not Afraid To Die” being the first single, which he wrote after he was at berghain in Berlin for more than 25h.

Boris is definitely an artist to keep an eye on, with so much new music coming out and new videos, you definitely don’t want to miss it.