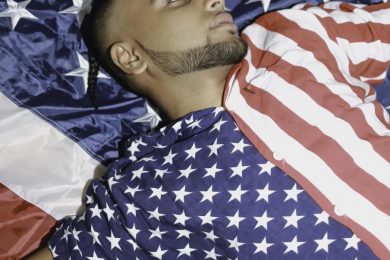 August 9, 2018 Kareem Williams
0
0
0
0
New Music: Mobi Mawla – Freedom Mobi Mawla is an emerging artist from Toronto who started making some noise in the city’s music scene releasing his debut singles earlier this year. One of Mobi’s first ever release “No Handouts” was produced by childhood friend and multi-platinum producer from Toronto, FrancisGotHeat and has gone on to […]
Read more 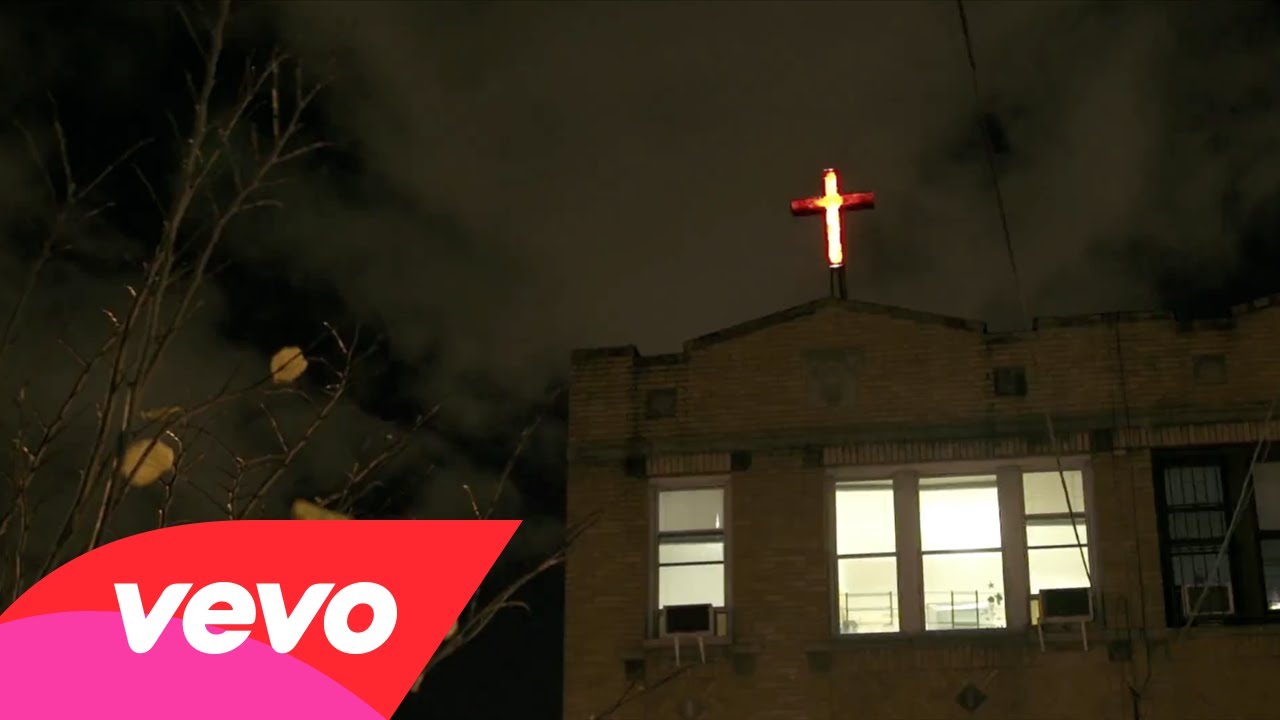 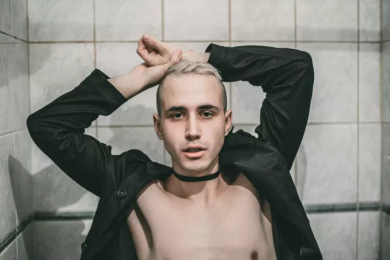 Boris Jelic Is All About GAY-HIPHOP

March 27, 2018 VintageMediaGroup
0
2
0
0
Boris Jelic is a real rebel in the music industry. Not afraid to push the boundaries and get to provocative, to make people think and feel certain ways of things they never would. His new single ”Freedom” is a celebration for the LGBTQ+ community but with a dark unexpected twist, just like his life. Boris […]
Read more 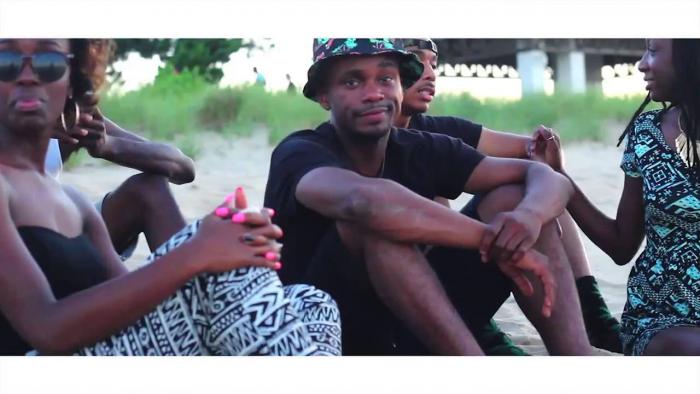 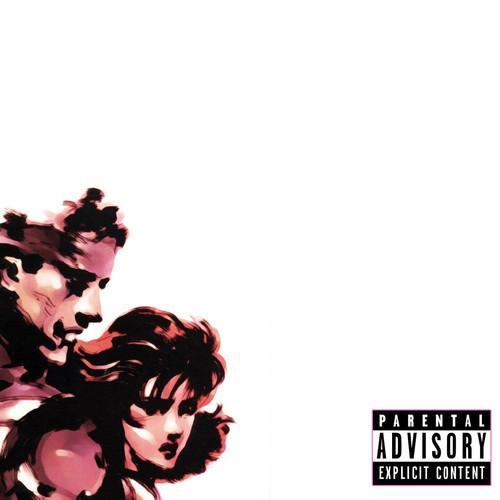 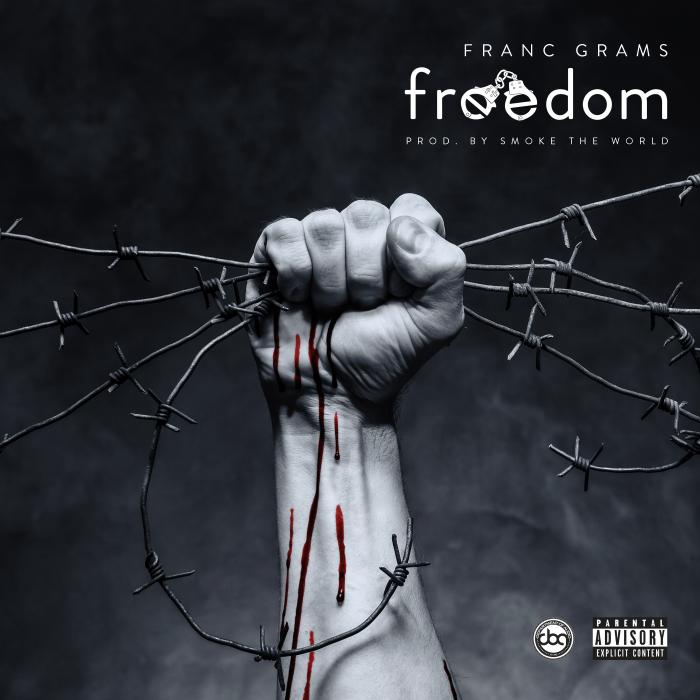 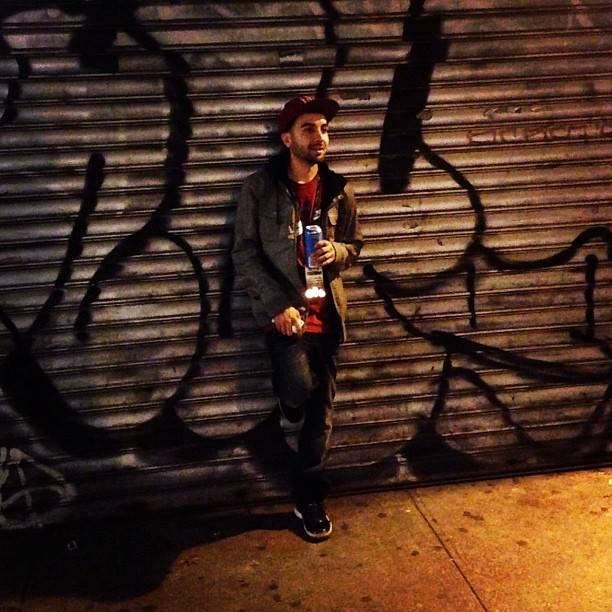 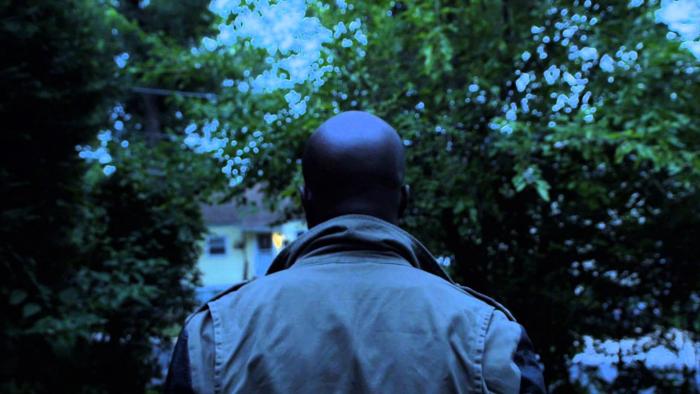 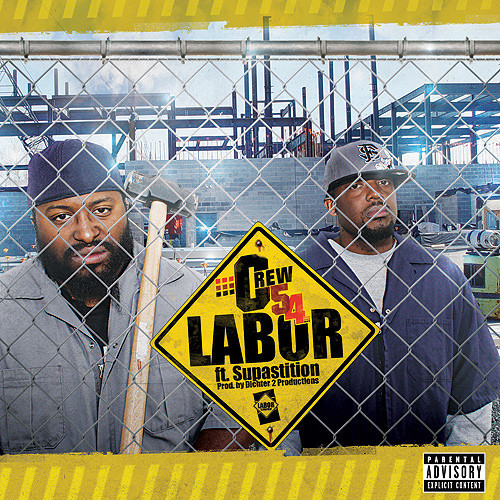 October 29, 2013 VintageMediaGroup
0
0
1
“Freedom” is the second single of the upcoming Wild Gentlemen project produced by German beatsmith Dichter2 Productions. As they sound out the call to continue to work for a better day, Crew54 is assisted by a stirring hook from Showtyme (of Pharoahe Monch “Desire” & “Clap(One Day) fame.” Related posts: No related posts.
Read more 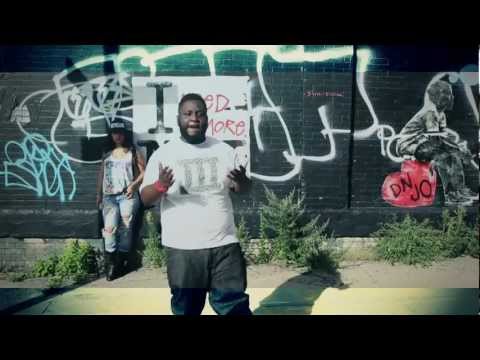 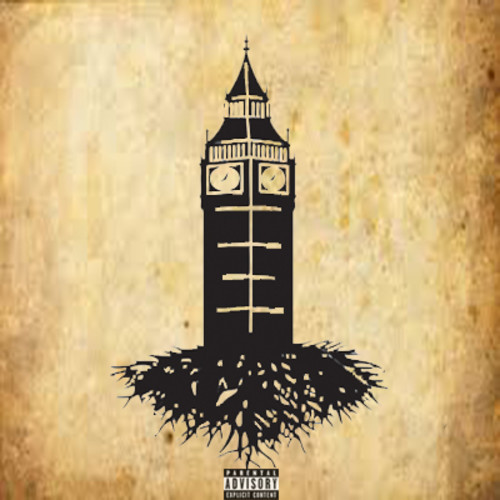 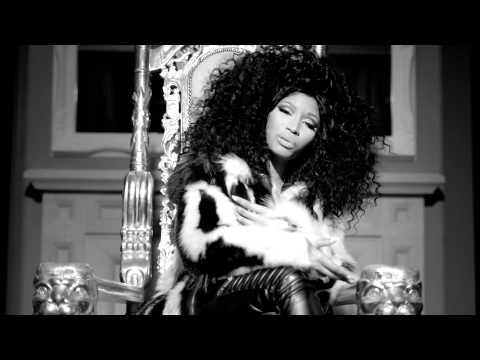 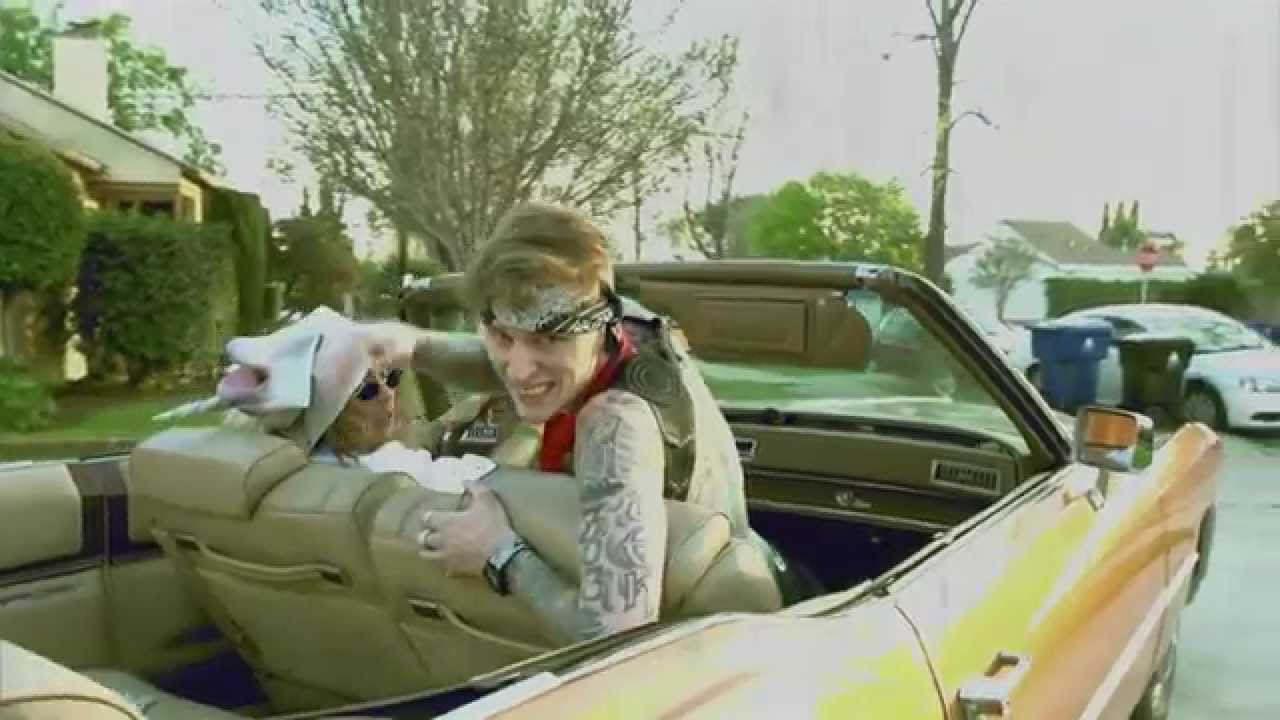 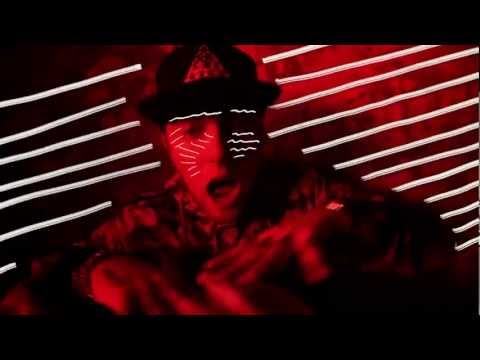