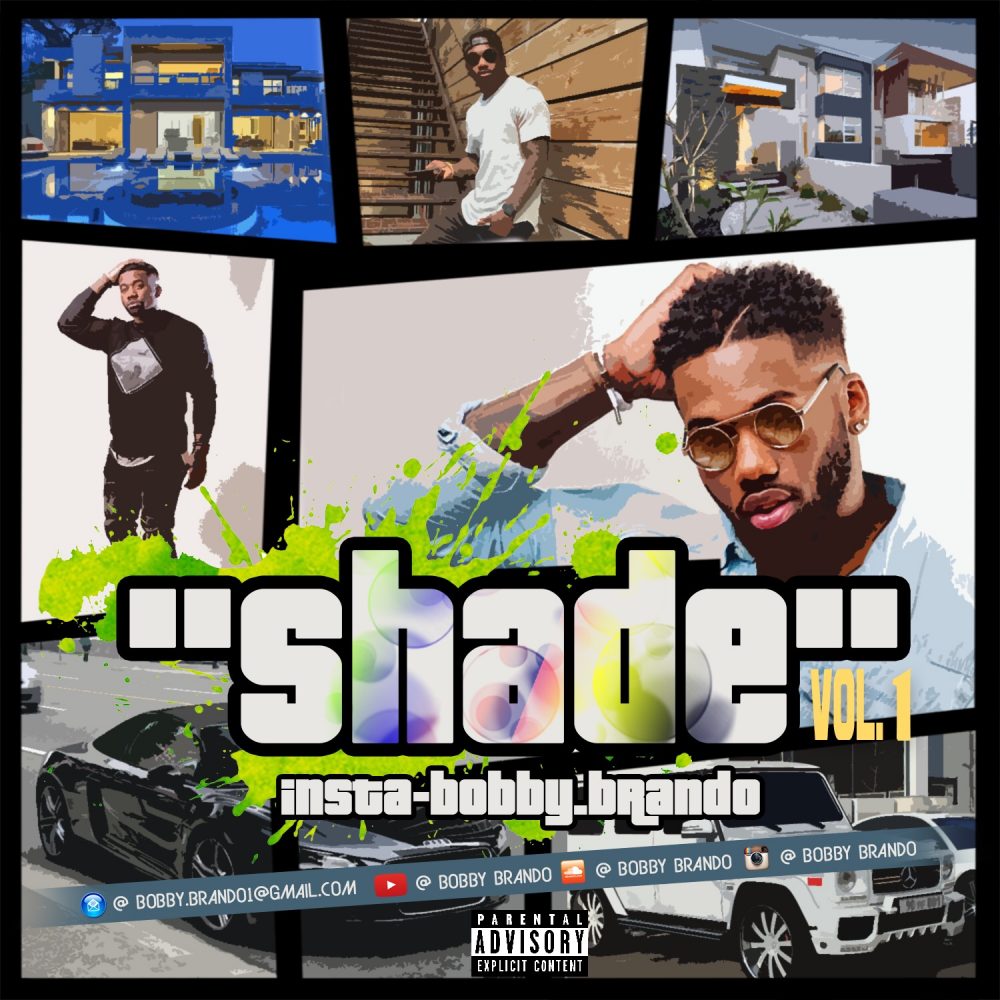 No one is exactly sure with this new hip hop artist who happens to be creating a buzz fairly fast.

Bobby Brando is a new hip hip artists who just popped on the scene after his last EP Shade Vol. 1 released on Soundcloud. Based on his social media everyone thought Bobby Brando was just a model but turns out he can get on the mic and make it happen as well. Originally from Texas, he’s made his way through Atlanta, Louisiana, Wisconsin, and now currently in Utah. As of now he’s working on his next Ep Shade Vol. 2 but in the mean time, Bobby Brando will be releasing singles everyday until his Ep is release.