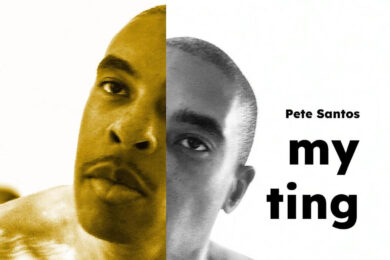 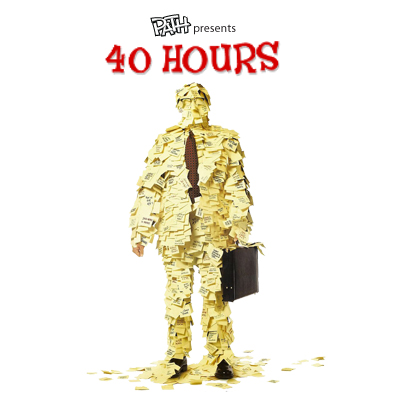 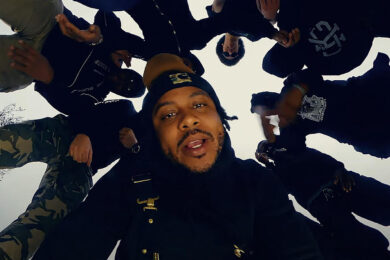 January 22, 2023 Kareem Williams
0
Off his brilliant EP 5 & A F*** You, Grip is back with an extremely good, regal, and brand new yet reminiscing music video that could have easily been taken out from the olden age hip hop book: “94 Flow”. Grip brings a pristine delivery that showcases one of his many layers as a lyricist. Grip keeps dropping […]
Read more