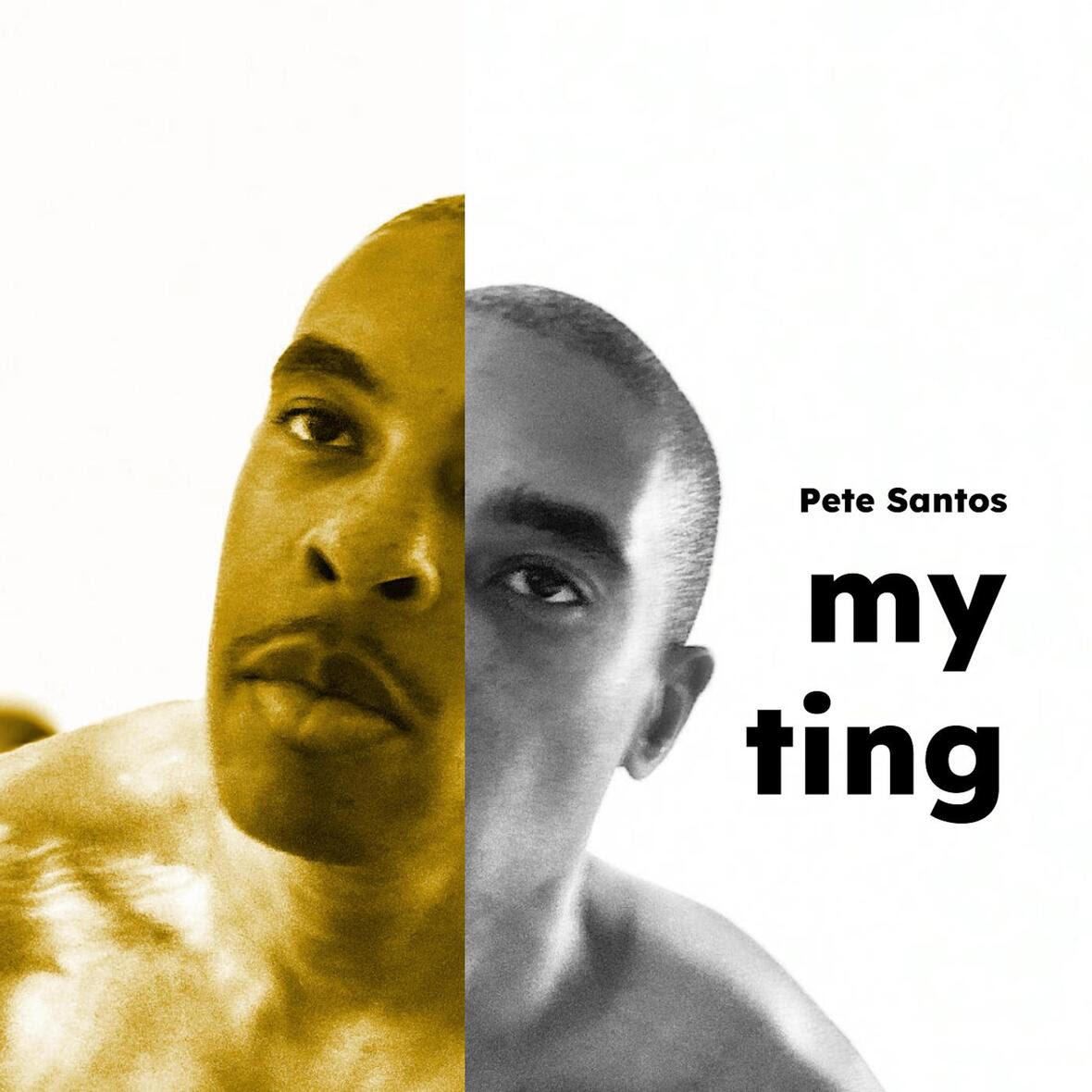 MC/singer/songwriter Pete Santos presents “my ting”, his new single produced by longtime collaborator B.Cimili, slated to appear on aligned, Pete’s forthcoming album featuring guest appearances from Granger Simmons and Janely. A New York City native currently residing in Finland, Pete grew up all over the world, a life journey which heavily influenced his blend of hip-hop, pop, R&B, afro-fusion and soul music. Earlier in 2022 Pete released the single “Young.” with Paleface (Spotify), and his last video release was “Last Night People” (Youtube). About his new single, Pete says “The key message of ‘My Ting’ is that it’s not just about you. Throughout the journey there will be people who tell you you can’t do it, or who will try to hinder your growth process. You have to keep in mind that you are just one piece in the puzzle – there are the people you work with, your family, your community and all the people you represent.”