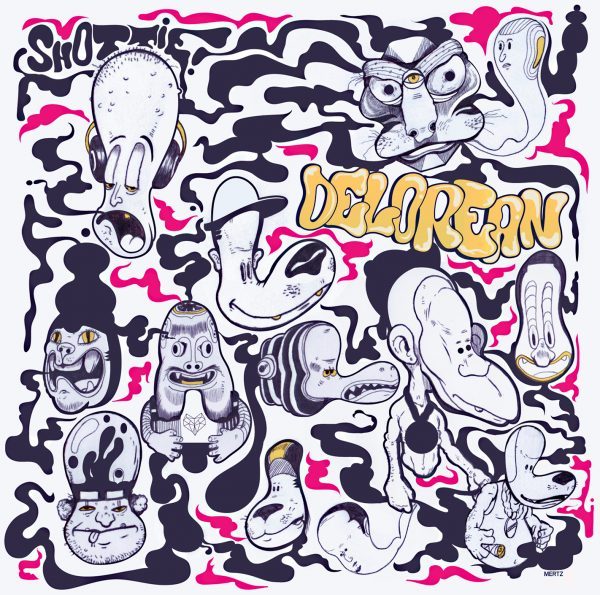 “I’ve always considered Ras Kass one of the best MC’s in the game. We reached out with the record and he showed love… that’s real.” – Shottie

“I played this track for Shottie about a year ago it wasn’t until recently we came up with the Skyrider concept. Once we started recording I knew the record was big and with Ras Kass blessing it became legendary.” – TeV95