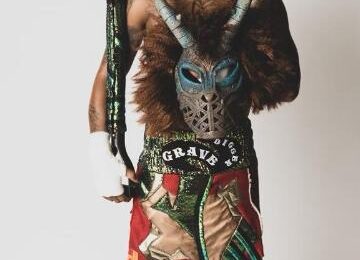 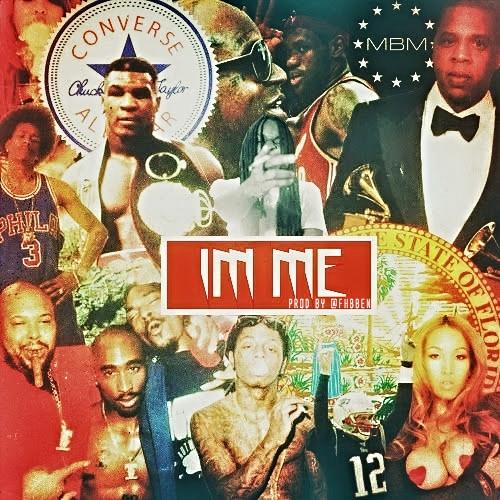 B-Mane Comes With New Visuals For His Latest Release Regardless 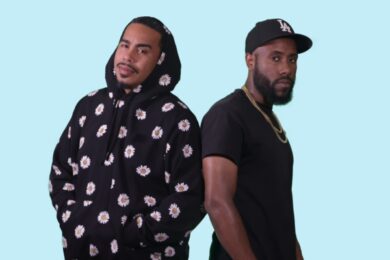 October 20, 2022 VintageMediaGroup
0
Rapper Prentice teams up with singer Tobias Lamar on the new release “Sex In The Morning”, which came just in time for the season. The song is catchy and the melody sung by Tobias Lamar gets your attention immediately. Prentice’s impressive flow and cadence on this track are done effortlessly during his verse. This song […]
Read more 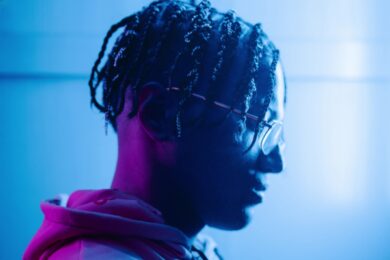 October 10, 2022 VintageMediaGroup
0
Yung Hashish blends classic R&B, hip hop, and pop with his Bangladeshi heritage to create a dynamic new sound with global appeal. Currently based in New York, he has spent years honing his craft. Now, with his debut releases expected later this year, he is ready to take the underground by storm. Yung Hashish was […]
Read more 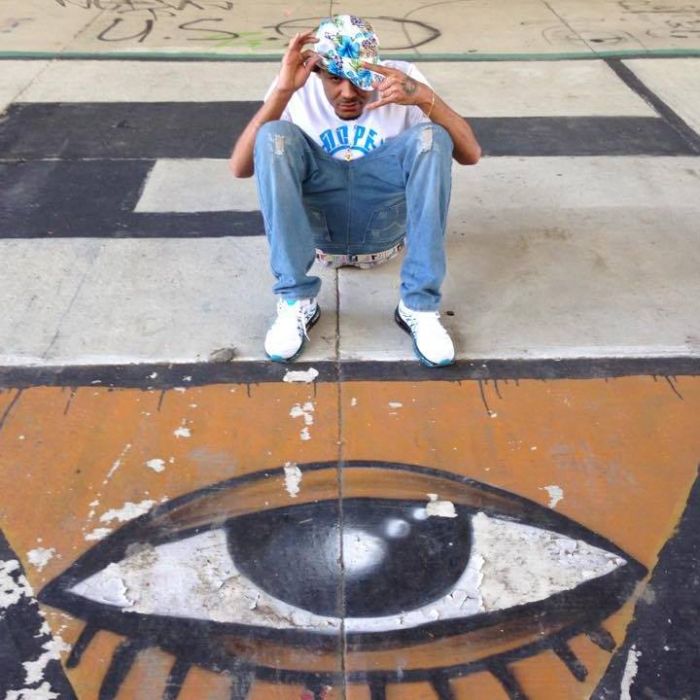 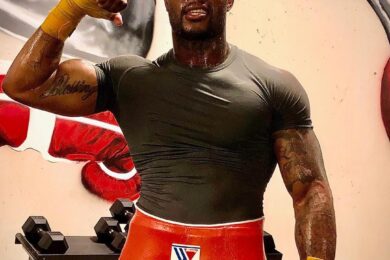 October 9, 2022 Kareem Williams
0
Quashawn Toler is an American professional boxer from Cincinnati, Ohio. He competes in the welterweight division and has a record of 15-1 with 11 KOs. Toler describes himself as someone who “puts God first” and is trying to make his way “out of the struggle to provide for his family and children.” Quashawn Tolerhttps://twitter.com/Quashawnnnhttps://www.tiktok.com/@quashawn92https://boxrec.com/en/box-pro/750138https://www.instagram.com/quashawntolerr/ Related […]
Read more 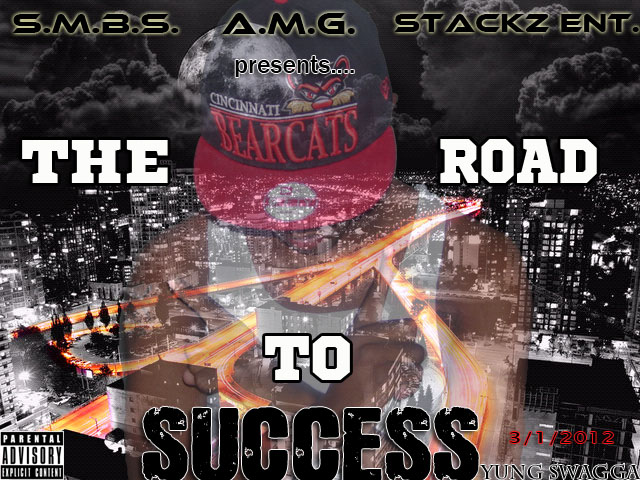 Yung Swagga – Back It Up 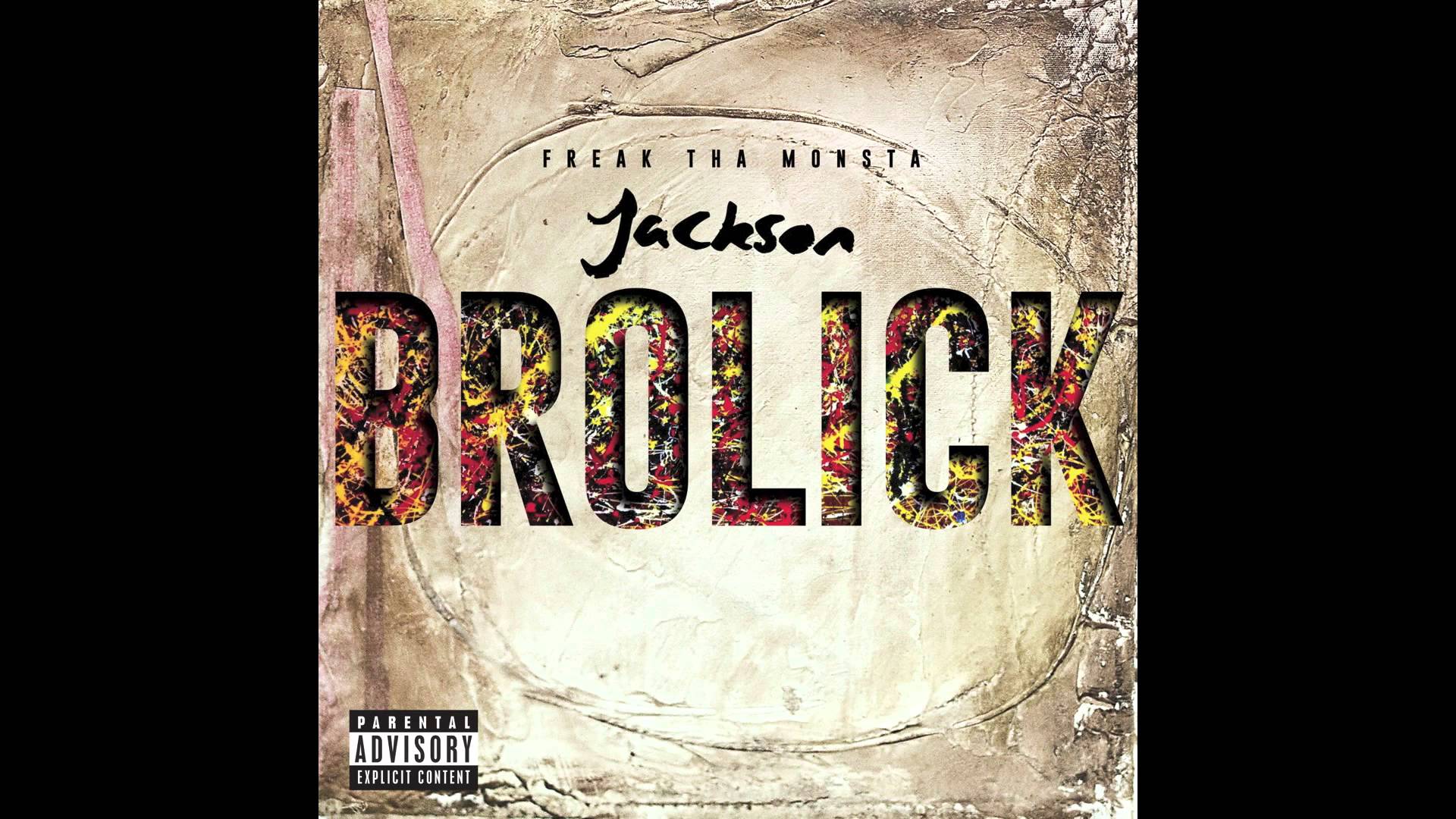 Freak Tha Monsta Feat. Apathy & DJ Kwestion – I Am That 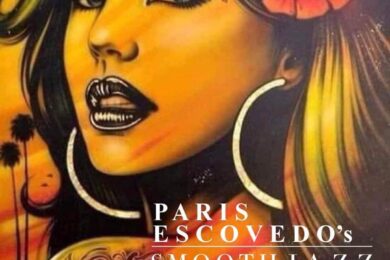 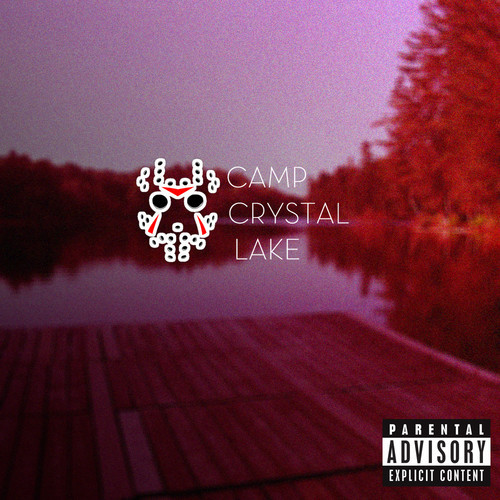 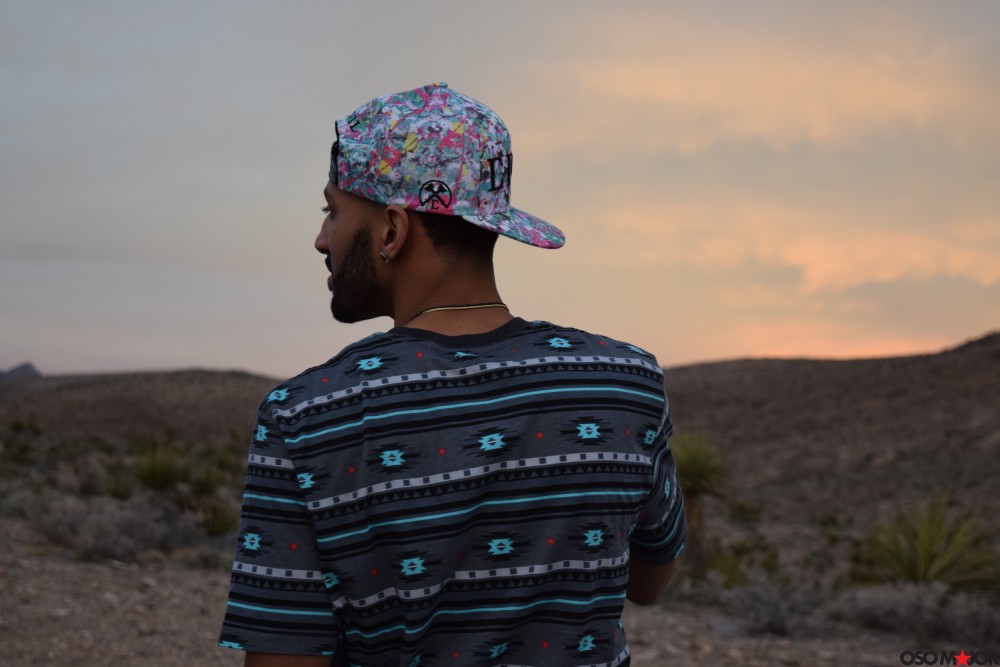 October 9, 2022 Kareem Williams
0
https://youtu.be/xwOBHTXrFuA How long have you been doing music?I have been doing music for over 10 years now Breakdown your style and sound?My style is very unorthodox. I have more of a life-style whatever I’m feeling I tap into my life. Breakdown how you got your name and what it means?Aceron simply means my time a […]
Read more 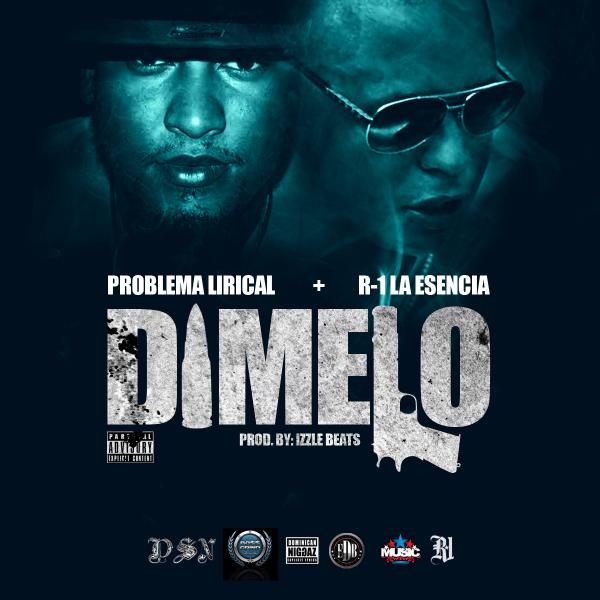 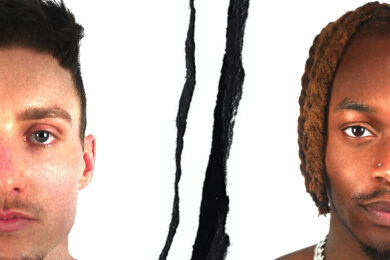 October 9, 2022 Kareem Williams
0
Phillip Antonio and Asonite link up to give us something nice and fresh. The name of this record is “Run Away” and lets just say, they are running away with the winter and next summer with this joint.  This record is a classic and there is nothing anyone can do about that.  No related posts.
Read more 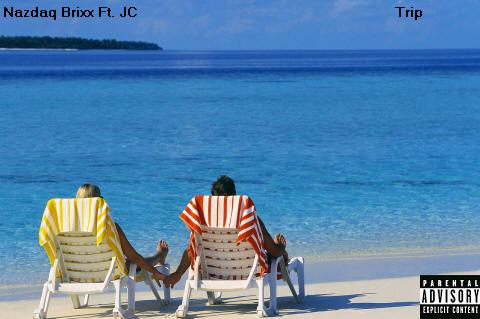 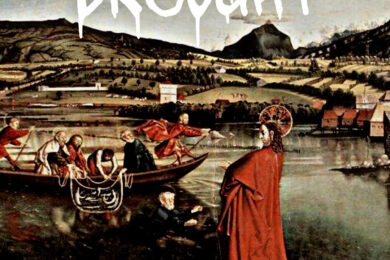 October 8, 2022 Kareem Williams
0
Daze DaVinci teams up with producer 2 Points (The Game, Pressa, Desiigner) & International Award Winning pianist Maryna Kysla Williams for his new single “Drought” the melodic yet heavy hitting record is not only unique and catchy but a taste of what’s to come from the artist and his tuneful style of blending genres! Related […]
Read more 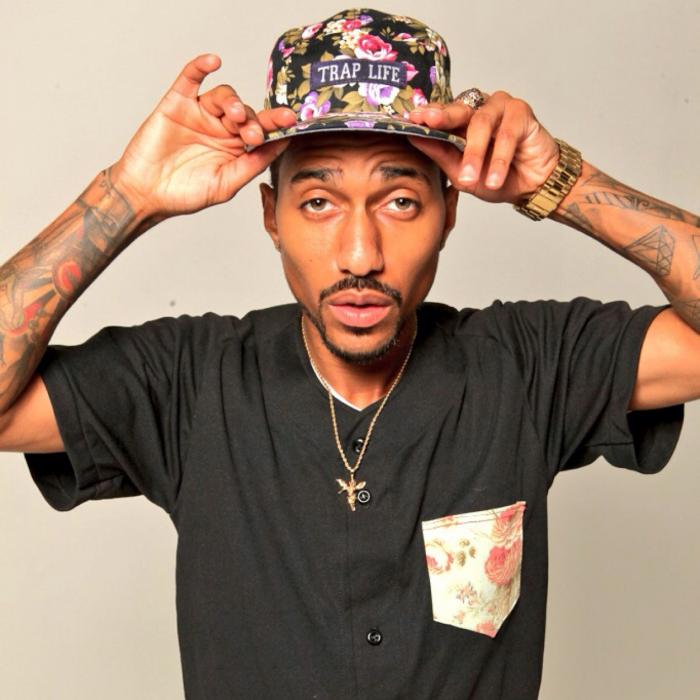 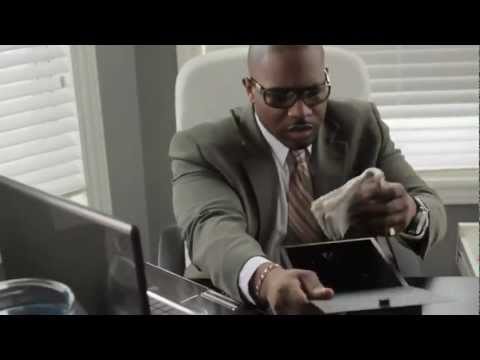 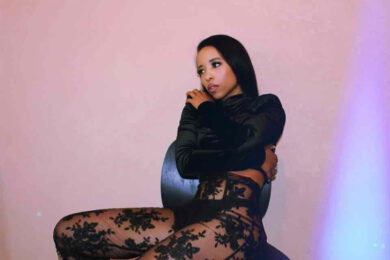 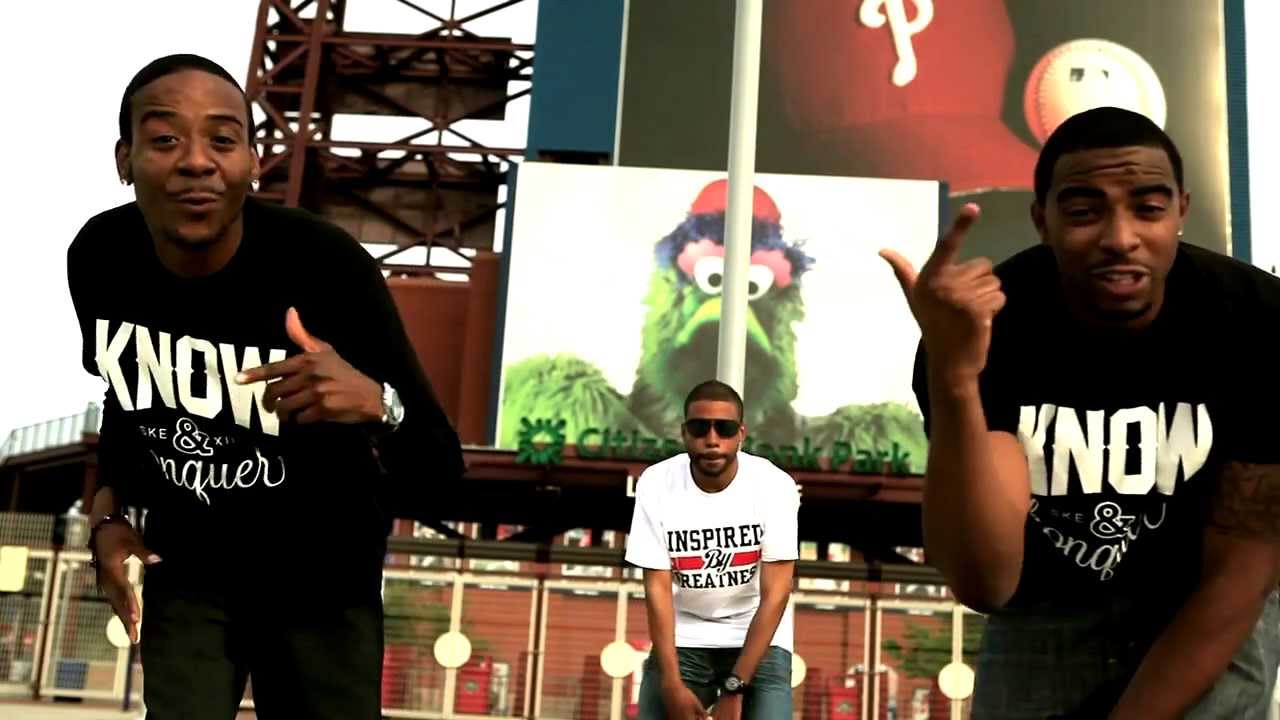 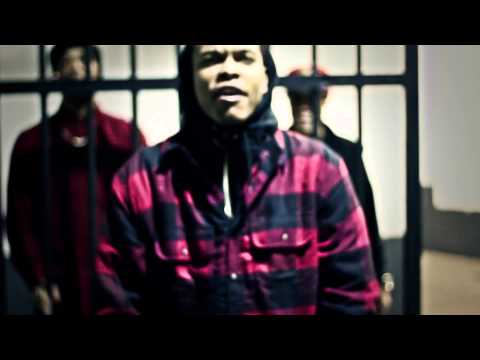 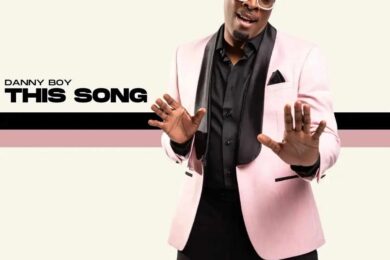 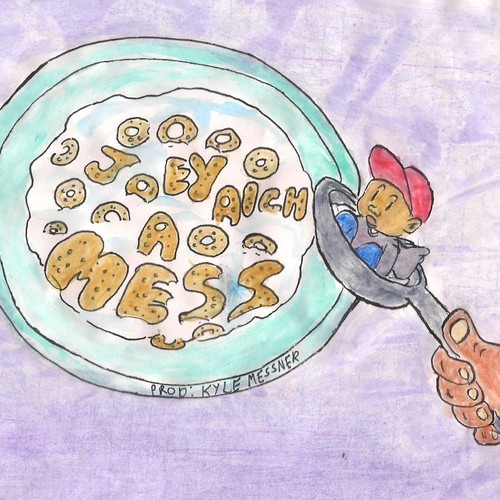 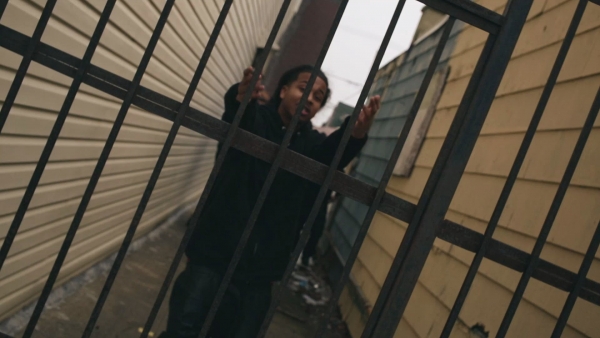 Patman – Turn Up For That