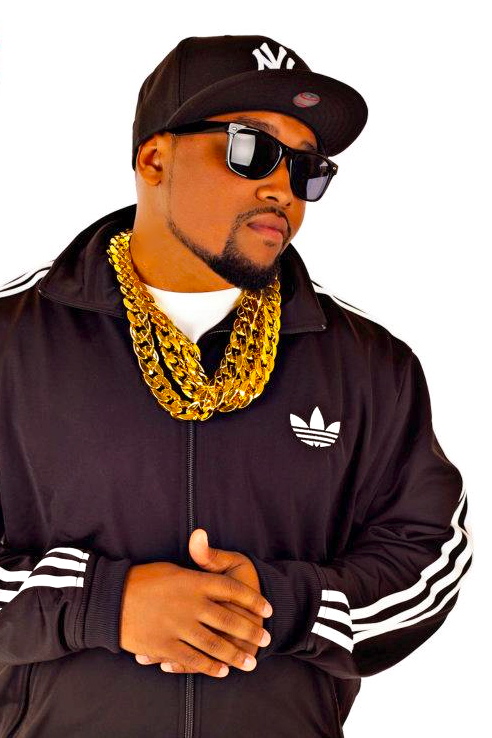 The Nerd Boy Extraordinaire movement….who is the leader? Kevin Carter, also known as K. Carter. He is a new and upcoming artist from Dayton, Ohio, with a versatile style of music, that anyone can listen to. It’s hard to come by a humble and talented artist like K.Carter.

A.Marie: What can we expect on your mixtape?
K.Carter: I have a mixtape coming out with Dre Manuel called “The Spin-Off” and you can expect a lot of originality with respects being paid to pop culture. We want to show the talent we have to push the envelope with our music and make sure its something that absolutely anybody can listen to.

A.Marie: What producers did you work with?
K.Carter: This mixtape is Dre and Dre alone. We have a chemistry that is very hard to ignore, he knows it and anybody that has heard our songs know it as well.

A.Marie: Who would you like to work with?
K.Carter: I would like to work with anybody that wants to work with me (to a certain extent). There are some artists who will ask you to do a song with them, then turnaround and ask if you have a track ya’ll can use, but Its all good lot of talent in the city and of course around the world. I am also not limited to rap, I mean I can only rap but I will do song with almost any genre.

A.Marie: How would you distinguish yourself from other Dayton artists?
K.Carter: I’m myself and that’s all I can be, and since we all are different individuals it makes it super easy to distinguish myself. I don’t need violence or drugs in my music to make myself seem like a “real nigga”. If I rap about who I am and what I know then it will show in my music.

A.Marie:How many mixtapes have you recorded? If more than one, how are they different from each other?
K.Carter: Including the one with Dre and I, 3. they are different because I have gotten better from each mixtape. I’ve grown seen more in the world and I know more so it makes my songs and words better. As long as I’m rapping about what I know and myself things will never get old, because you learn something new everyday.

A.Marie: Would you say your music is similar to other national artists?
K.Carter: When I started I was getting comparisons from Lupe to Flo-Rida, but overall I try to be me. I want to get to the point in my career where people will say somebody sounds like me, not vice versa.

A.Marie: Do you have any videos and/or performances coming up soon?
K.Carter: I have shows the 26th of May at One Eyed Jacks and June 6th at Club Vex, put together by Chank Money Ent. I also have videos coming soon with Dre and I for our mixtape, shot by Vintage Media Group and Indigo Life Media.

A.Marie: What can we expect to hear or see from you this year in your music career (projects, etc)?
K.Carter: Expect to see more of good music that you can give your grandma and have her listen to. Expect to the Nerdboyextraordinaire movement, and hopefully expect to see me at the grammys.