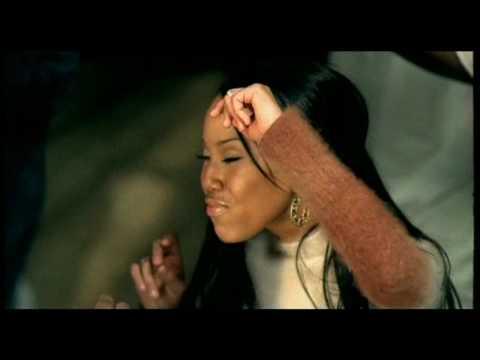 Young Gunz is an American hip hop duo from Philadelphia, Pennsylvania, composed of rappers Young Chris (born Chris Ries in 1983) and Neef Buck (born Hanif Muhammad in 1985). The group is part of Beanie Sigel’s State Property collective and was signed to Roc-A-Fella Records. Young Gunz’ debut single, “Can’t Stop, Won’t Stop”, made the top 20 on the Billboard charts in 2003.They are currently signed to G-Unit Philly as State Property and Young Gunz but only Young Chris is also signed as a solo-artist.