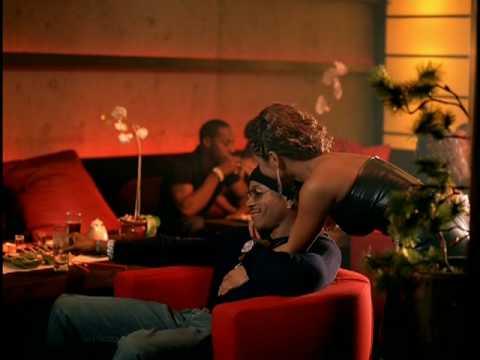 “Luv U Better” is a song by LL Cool J, released as the lead single from his ninth studio album, 10 (2002). Released on August 13, 2002 by Def Jam Recordings, it was produced by The Neptunes and features additional vocals from Marc Dorsey. “Luv U Better” was a huge success in the United States, reaching the top five of three major Billboard charts: it peaked at number four on the Billboard Hot 100, number two on the Hot Rap Tracks, and number-one the Hot R&B/Hip-Hop Songs.