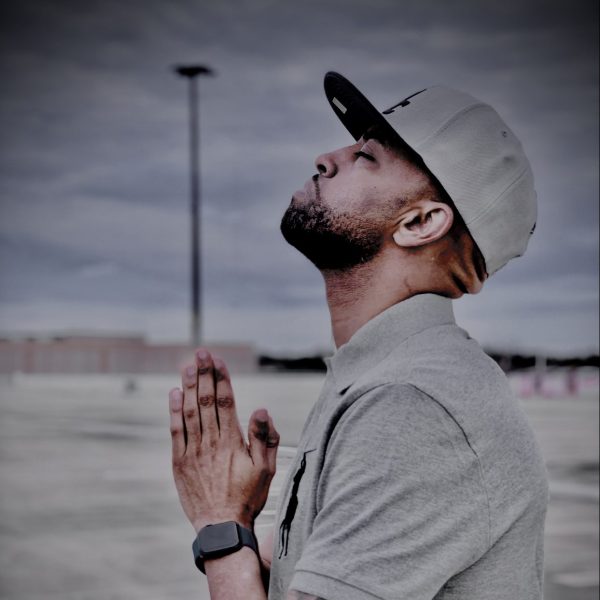 Go with the flow. If you’re a true hip hop head looking for a steady dose of soulful, thought-provoking bars, keep reading.

Abel was born in Ethiopia and raised in the Washington, DC Metropolitan area commonly referred to as The DMV.

A much-needed relief for those of us who desperately miss the bygone era of lyricism in rap, Abel Meri masterfully threads the space between substantive, positive content and exceptional verbal prowess. His charismatic track presence is undeniable from jump street. Fuse the wit and flow of Jay-Z with the artistry of Nas and the conscious messaging of J. Cole and you’re in the neighborhood.

A throwback MC with modern vibes, Abel frames epic bars in a uniquely vivid way. Double and triple entendres are thrown out as frequently as Jazz was by Uncle Phil. Abel manages to deliver a dope AF 90’s flow that is adapted to be pitch-perfect or 2020. Positive and conscious but not preachy. There’s a certain encouraging optimism to his words that convey the confidence of a rapper while still uplifting listeners and not speaking down to them.

Abel has been releasing music at a furious pace in 2020 already dropping 2 EPs (“Smooth” and “TNSZ – The No Skip Zone”) as well as several hard-hitting singles in the first half of the year. Both EPs have been met with acclaim both critically and on social media for consistent yet distinct sonic vibes. Artistically, Abel’s catalog ranges the gamut from radio-ready tracks to Lyricist Lounge bangers. While tracks like “Seasons”, “Jaded”, “Start Over” and “No Brainer” boast smooth R&B laced sounds, tracks like “Foundation”, “Low Key” and “Where The Hope At?” feature epic bars over gritty b-side drums. The single “Salute” is a display of absolute lyrical acrobatics delivered over a buttery smooth, boom-bap instrumental. “Ignite” is pyromania defined. You’ve been warned.

His forthcoming EP “#BLM” is an honest, soulful and introspective account of civil rights and police brutality against the backdrop of George Floyd inspired protests across the world.

Take a listen to his catalog and a head nod is reflexive. A great follow on IG, Abel’s music is available now on all digital platforms.

Who is your favorite rapper?

Jay-Z is my all-time favorite. Nas is a close second. They really helped mold my artistic style along with the other icons from that era. Tupac, Biggie, Mobb Deep, Eminem, The LOX also to name a few.

What inspires you artistically?

Earlier on, I used to write rhymes to show off my lyrical ability with the sickest punchlines I could come up with. That was when I used to actually write down lyrics on paper and read them off in the booth. Today, my primary muse is life experiences and moments of clarity that I try to capture and document in song. I don’t write lyrics down anymore so I just find music that moves me and just speaks my thoughts into the mic. Producers send me a lot of beats now, so that makes the search for music a lot easier.

What is the hardest part of being a rapper today?

The access to recording and distribution is a lot easier today, but that also means more rappers. Not following trends and remaining true to your artistic integrity makes it a lot harder to cut through the noise.

Who is your dream feature?

I would have loved to do a song with the late, great Nipsey Hussle. I really felt his vibes. Also, both being Habesha, it would have been a great look for our respective cultures and hip hop overall.

What do you think of the state of rap today?

Overall, I think it’s great that hip hop has grown to become pop culture and undeniably the most influential art form of our time. I don’t think anything else is close. Artistically, I think we can do better. The microwave pathway to celebrity has led to a flood of a lot of less committed artists resorting to clout chasing and shock jock behavior to gain attention quicker. Attention spans of the audience are also a lot shorter so it’s a lot harder for quality content to cut through the noise of everything else.