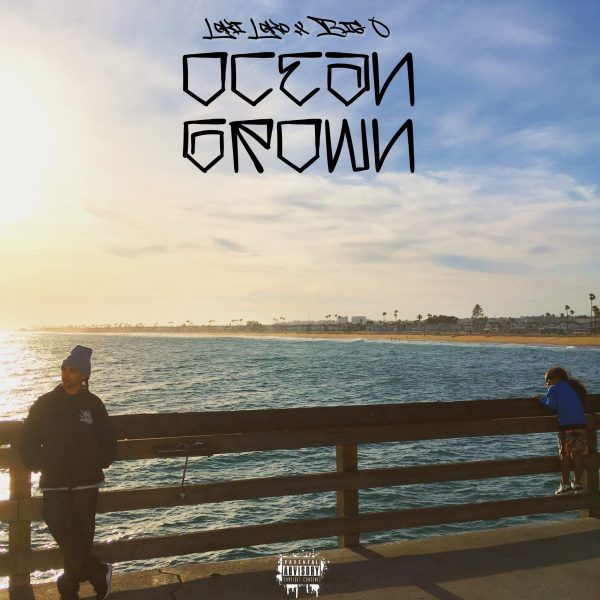 Big O & Loki Loko Takes Us On A Trip Through Southern California with “Ocean Grown.”

Los Angeles rapper Loki Loko links up with London-based American producer Big O to bring us some L.A. vibes of what it’s like to be Ocean Grown and to grow up in Southern California.

This is the fourth time these two have linked up to create music together. However, this is their very first collaboration project.

Their first song together was on Loki Loko’s 2019 Self-titled debut album and the track is called “All the Time.” In the same year, the two collaborated on Big O’s EP “Now You See Me” on a track called “Neva Change” and the two decided to record a single called “Conversations” in 2019.

Ocean Grown EP by Loki Loko & Big O is now available on iTunes and all other streaming platforms.