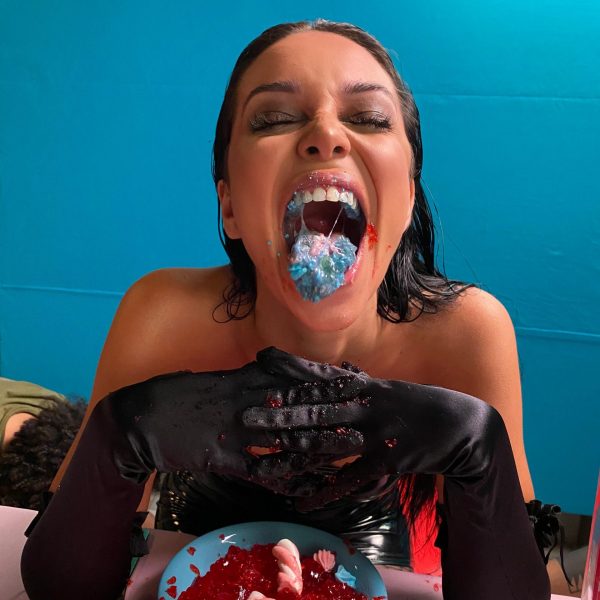 Jackie Apostel announced the release of “The Reformation” not too long ago. The beginning of a “rocknroll” era. Before knowing who she was, I did my research, and her most popular track Anything For U caught my eye. The hook is one of those painful earworms you sing, willing, or unwillingly. Before speaking on the upcoming album, I listened through all 7 songs from the first half. (RELEASE FRIDAY 18TH OF DECEMBER) we got sent: And surprised is an understatement. Except for the previously mentioned track, I can say with confidence. I did not see a single song coming. Without giving too much away, the lead single, SAD, happens to be the first track, and boy, do we start off strong. A futuristic, POWERFUL tune, that makes everyone wish they wrote it.

After this, expect a blend of songs that take you back to the Y2K years when we all wished we were Mary Kate and Ashley at a Simple Plan Concert then throw you right back, full 180 to currently cruising down PCA, windows down, giving you Harry Styles “GOLDEN” Era realness. I suggest listening through top to bottom. Even the songs that give off a old-school melodic calm, are balanced with impeccably current, relatable talk.

Safe to say, you won’t be disappointed. I certainly wasn’t.

On top of the EP drop, she announced the release of “SAD, THE MOVIE” the first clip of many.

Watch the trailer down here and keep an eye out for this Friday.

The Devil Goes To LA

Rocstarlyon makes a return with his single “Friendless”