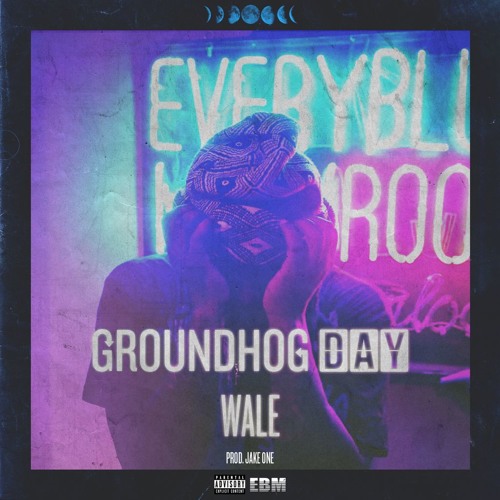 “Behind them Crooked Smiles, n*ggas neglect to embrace me …

Well shit, that was quick!

In the wake of J. Cole going for Kanye West’s neck on “False Prophets” — a brand new song which appears in Cole’s 40-minute documentary Eyez — it seems another rapper was the target of his frustrations.

The beginning of the second verse on “False Prophets” commences with the following bars:

I got a homie, he a rapper and he wanna win bad
He want the fame, the acclaim, the respect that’s been had
By all the legends, so every time I see him, he stressin’
Talkin’ ’bout, niggas don’t fuck with him, the shit is depressin’
And I know he so bitter he can’t see his own blessings
Goddamn, nigga, you too blind to see you got fans, nigga
And a platform to make a classic rap song
To change a nigga’s life, but you too anxious livin’ life

Some seem to think these bars were aimed towards Wale, including Wale. And if interpreted this way, it seems more of a heart-to-heart than an actual diss.

Regardless, Wale Folarin seems to have felt a certain way, as the DMV rapper just dropped off a new song titled “Groundhog Day” which serves as a rebuttal of sorts.

The Jake One-produced song is laced with lines like “The most highly underrated of my generation // Behind them Crooked Smiles, n*ggas neglect to embrace me // Respect is in order now, my liquor is more than y’all // You throwing them lil shots, we catching some cases” and “I remember me and Cole would open for Hov // Everyday A Star Is Born, I guess I died in the womb.”

And while many sites are gonna try and make it out as an all-out diss, there’s still love on Folarin’s side:

Listen to “Groundhog Day” below.