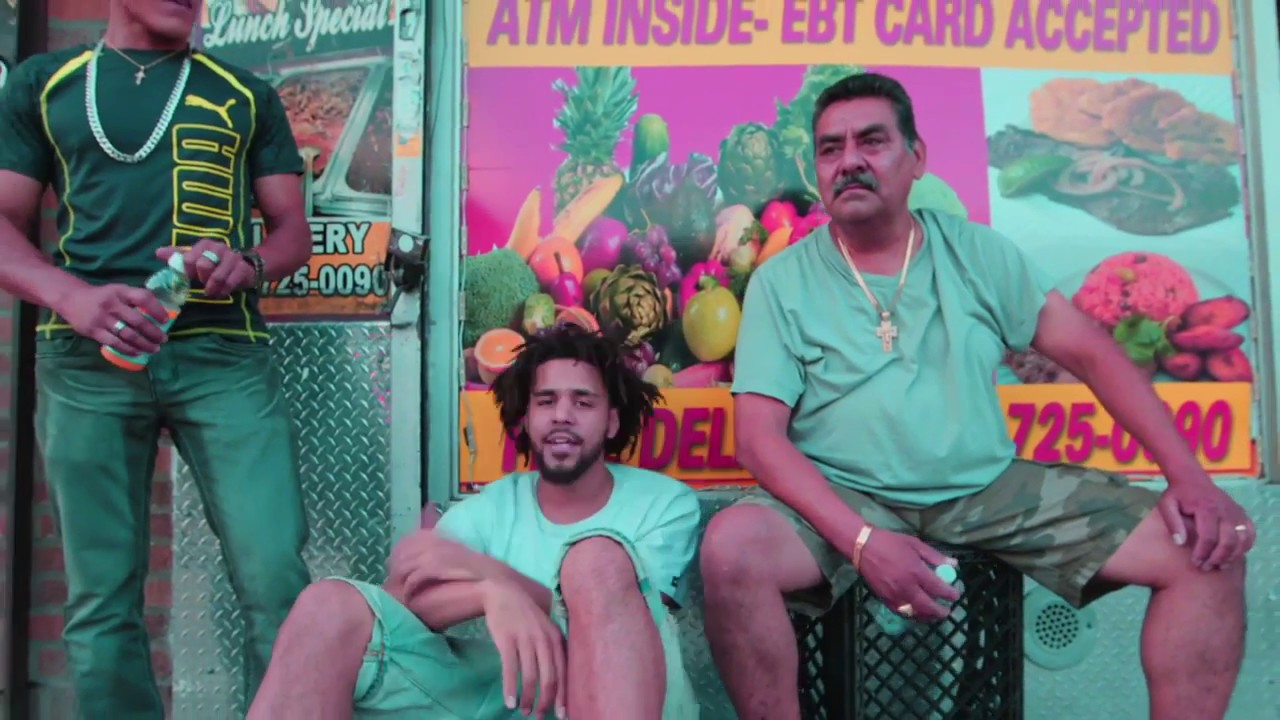 After the teaser almost broke the damn Internet, J. Cole releases the videos for his new tracks ‘False Prophets’ and ‘Everybody Dies.’

It’s funny how one verse can f*ck up the game. J. Cole damn near broke the Internet after dropping his Eyez documentary which featured videos of the tracks “Everybody Dies” and “False Prophets,” where he appears to address his thoughts on Kanye West and possibly Wale. Now, we have the two videos by themselves.

“False Prophets” finds the rapper taking a low budget ride through the city, rapping the entire way. The Yeezy possible address comes while he’s taking a jaunt on public transportation. On the lines in question, he raps, “Ego in charge of every move, he’s a star/And we can’t look away due to the days that he caught our hearts/He’s fallen apart, but we deny it/Justifying that half-ass shit he dropped, we always buy it/When he tell us he a genius but it’s clearer lately/It’s been hard for him to look into the mirror lately/There was a time when this nigga was my hero, maybe/That’s the reason why his fall from grace is hard to take.”

“Everybody Dies” is straight bars, with Cole spitting that heat while riding in the back of a moving truck. “Look, it’s the return of the Mr. Burn Suckers/Not herpes infested, just perfectly blessed with/A style that you can’t F with, protection recommended/’Cause Cole the definition of a weapon that can end it/You know, mass destruction when I mash the button/I take your favorite major rapper, left him independent,” he spits