Has Tyga Been Stepping Out on Kylie with a Transgender Actress? 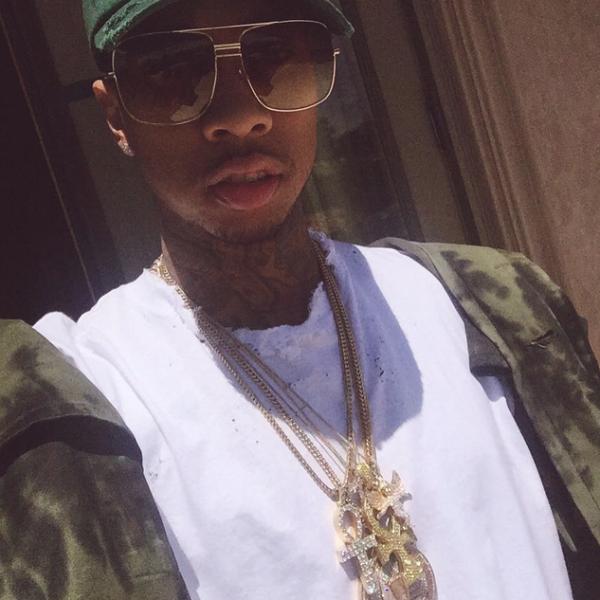 Tyga has spent the better part of the past year fending off social media pundits lamenting him for his relationship with Kylie Jenner, who won’t be 18 until August. He’s also been dealing with problems that he’s been having with his label, Cash Money Records, who allegedly held up the release of his latest album, Gold Album: 18th Dynasty, which was just released without warning on June 23. To add insult to injury, Tyga suffered eye-popping low sales in his first week, tallying just 2,200 moved units.

Today, things get worse for Tyga. Perhaps exponentially. Screenshots from popular gossip site B. Scott have surface, allegedly depicting Tyga exchanging nude photos with a transgender actress named Mis Isabella, with whom Tyga has reportedly been involved for the last 3 years.

The reported screenshots are below for your perusing. 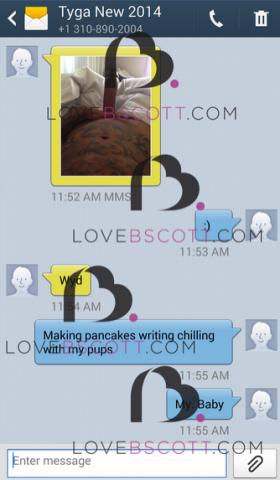 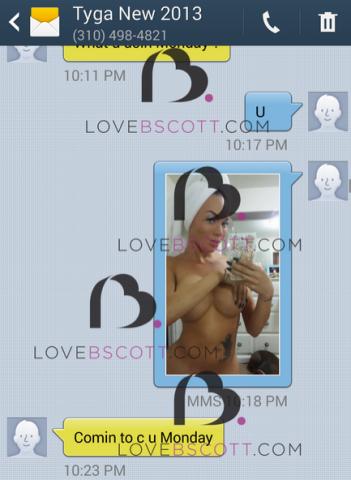 Source: Has Tyga Been Stepping Out on Kylie with a Transgender Actress? | The Source