The One And Only Todd Faroe 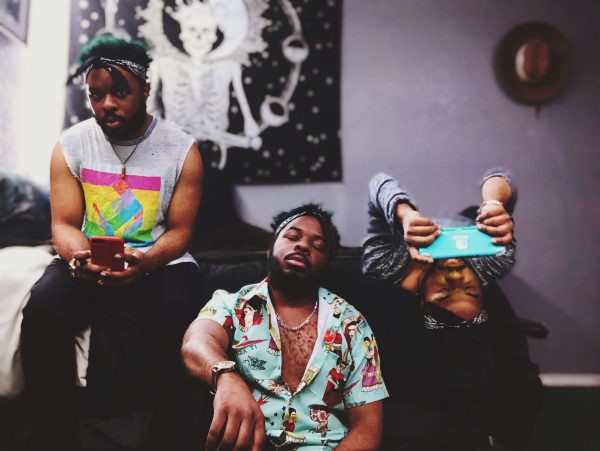 Growing up in Fort Worth, TX, Todd Faroe is an Alternative Hip-Hop/Chillwave artist in his own world.

At the age of 19, Todd Faroe began to carve his way into the Independent artist scene with a style not many have ever heard before in Southern Hip-Hop. With some linking his style to well-known artists, such as Kid Cudi, Childish Gambino, and Kendrick Lamar, he brings his own bit of style to mix it all in.

In 2014 he released his very first Apple Music single called ‘ACID’ which tells the story of a wild hallucinogenic night at a party. Later that year He released another single called “Just Fine”, mixing a bit of 80’s fuzzy Punk Rock with Hip-Hop, this was a song to show Todd’s creativity and push his limits on how versatile he can be.

After releasing those two singles, he then focused more on making tiny projects and releasing free music for the fans on Soundcloud and Bandcamp. Still determined to put out an EP soon with every track produced by himself, Todd Faroe made a big wave around the local Fort Worth music scene by doing many shows at live venues such as, Main At South Side, The Live Oak, The Hive, also a few dive bars such as The Chat Room, The Boiled Owl, and Republic Street Bar.

Late last month he released another single titled “Smile…” which is available on Apple Music, Spotify, and all other music streaming platforms. Following up with that, he then released a compilation album called “Every Never Is Now”. A compilation of random songs he’s released every week since early April. Todd is currently in the process of shooting a music video for two songs from the compilation album, and possibly a sneak peek at the EP (TBA) that will be released late this fall. Needless to say, the fans and the new listeners to come will definitely be satisfied with how Todd Faroe ends this year as an artist.