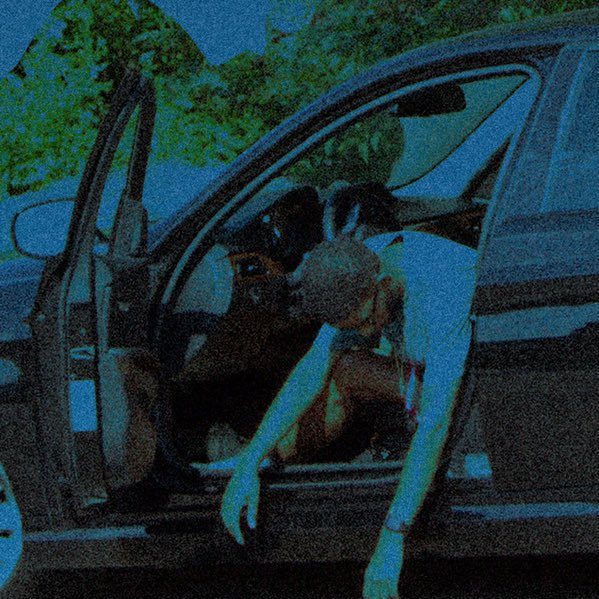 Nephew Sam’s last big release came earlier this year after dropping “Stay A Little Longer” alongside fellow artist and producer Tijo, that garnered over 100k in streams in the first few months. Following up on that success, Nephew Sam is looking to take the next big step forward with the release of his new single “Back Then”, dropping on August 17th.

This single shows Nephew Sam in his bag with the smooth flowing vocal performance he is known for with Tijo behind the production once again. These two have shown to be a strong duo when in the studio together and they back that theory once again on the record. With the single being released in partnership alongside Che Pope’s WRKSHP, you know you getting a top-quality product put out.

Listen for yourself on August 17th when “Back Then” drops on all streaming platforms and let us know what you think!