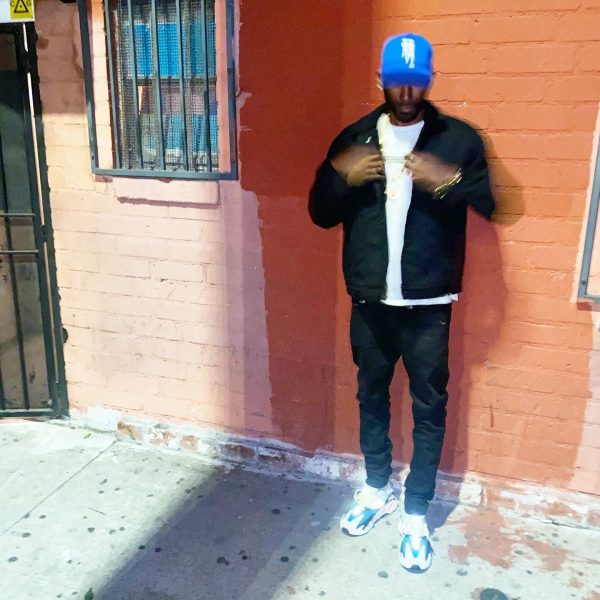 People are talking and with those talks they comparing the South Central native to the likes of Big Sean and even Drake. Interesting right?

Musa is a Producer, Songwriter, and Engineer who just released an EP titled “Here But I’m Gone” he considers himself more than a producer but an architect of sound, aside from the elite production he is known for his bouncy flow and clever lyrics.

He also has worked in the industry as a songwriter, producer, and engineer, his credits include Rubi Rose, Casey Veggies, Yo Gotti, K Camp, etc.

He currently is an independent artist and producer who is focusing on making the best art he can possibly make right now.

Take a listen to Musa and tell us what you think… Does he sound like Big Sean or Drake?

Dopeness comes with comparisons, and when your South Central native Musa advised that he already being considered the next Big Sean, as well as Drake. Which is kinda a big deal alone. Not to mention the credit catalog is crazy nice ranging from Yo Gotti, K.Camp, and more. With the current EP Project "Here But I'm Gone" The 9 track EP is considered an instant classic. with the leading single "Cameras Pt.2" is currently in heavy rotation. Check out the EP, and single and let us know what you think.