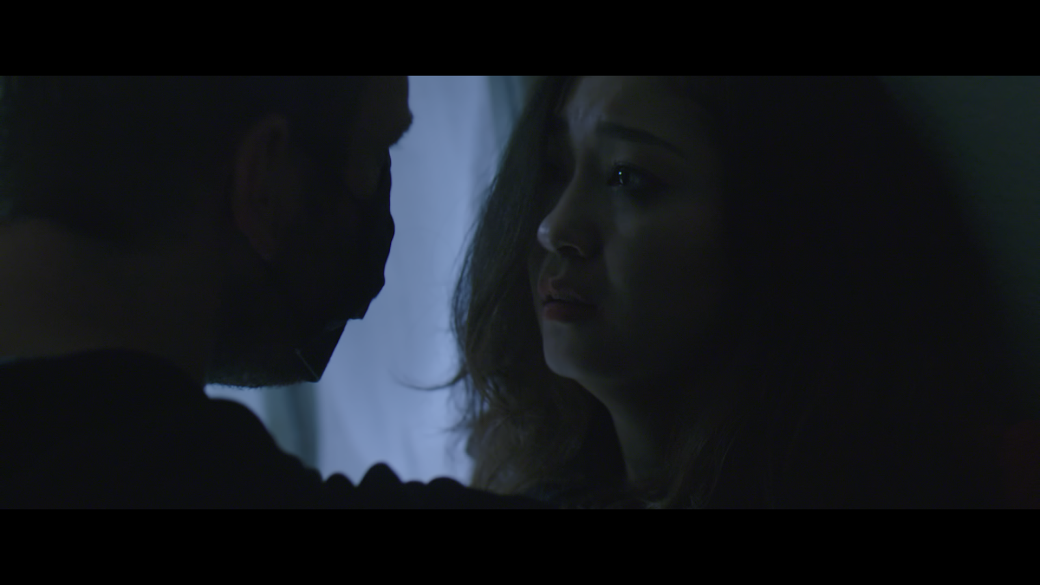 Caught up with Dralla Aierken the other day and she was fresh off Brandun DeShay’s latest music video Long Time No See. That’s what we love about Dralla, she’s always trying new things and working with different actors, musicians and artists to stretch her talents to their limits.

Even though Dralla is a classically trained actress from Beijing, China, with degrees from Harvard University and the Moscow Art Theater School, she is a true performer willing to do just about anything for a project. She’s been in films such as Mrs. Gu and Her Armchair, I Do, My Mother Thinks I Suck and Summer Orange, just to name a few. And she has also been in too many stage plays to mention them all here, but we got the opportunity to see her several times in live performances and just as we expected, she thrilled us with the power, grace and timing she always brings to the stage. The character Gravitron she played in the Off-Broadway production of The Light Princess was imaginative and stunning at the same time. Dralla stood out in our minds from all the other characters. 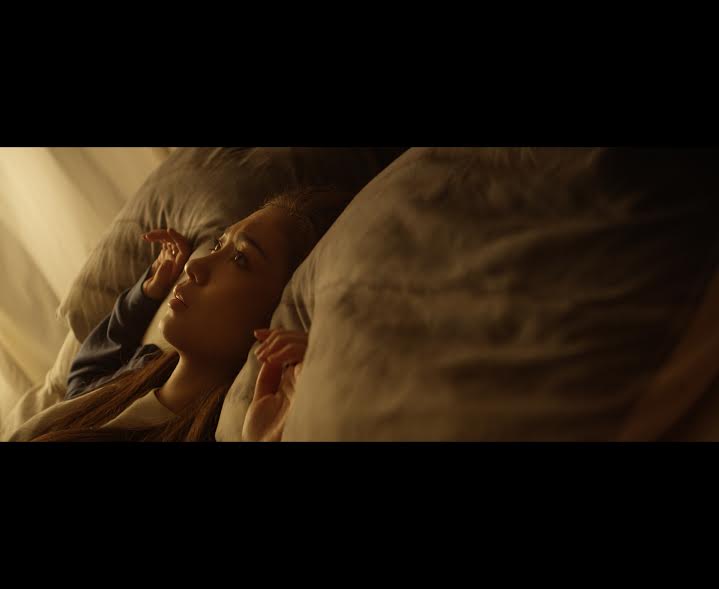 Brandun DeShay, of course, is no slouch either. He’s a rapper and producer who has produced all of his own music releases. He’s also produced for other artists such as Dom Kennedy, Curren$y, Action Bronson, Charles The Rapper, Danny Brown and Mac Miller. He has been inspired musically by Pharrell Williams, Yasutaka Nakata, Kanye West, Lil Wayne and others.

Brandun’s new Long Time No See music video which features Dralla, is about two lovers, Brandun and Emily (Dralla plays Emily). Even though these star-crossed lovers haven’t been together very long, their passion tells them that they are meant for each other and there is no one else in the world for either of them. They were meant to be. Of course, when Brandun achieves success and gets a record deal in Tokyo, he has to travel there in order to achieve his dreams in the music business. The question naturally arises, is it love or simply infatuation between the two as Emily must choose whether to go with him or stay where she is.

A beautiful story, a beautiful music video and Brandun demonstrates his unique musical talent and Dralla shows off her prodigious acting skills. This production is well done and truly worth seeing.