Smokee Is Back To Record Rubber Band Pops Follow Up 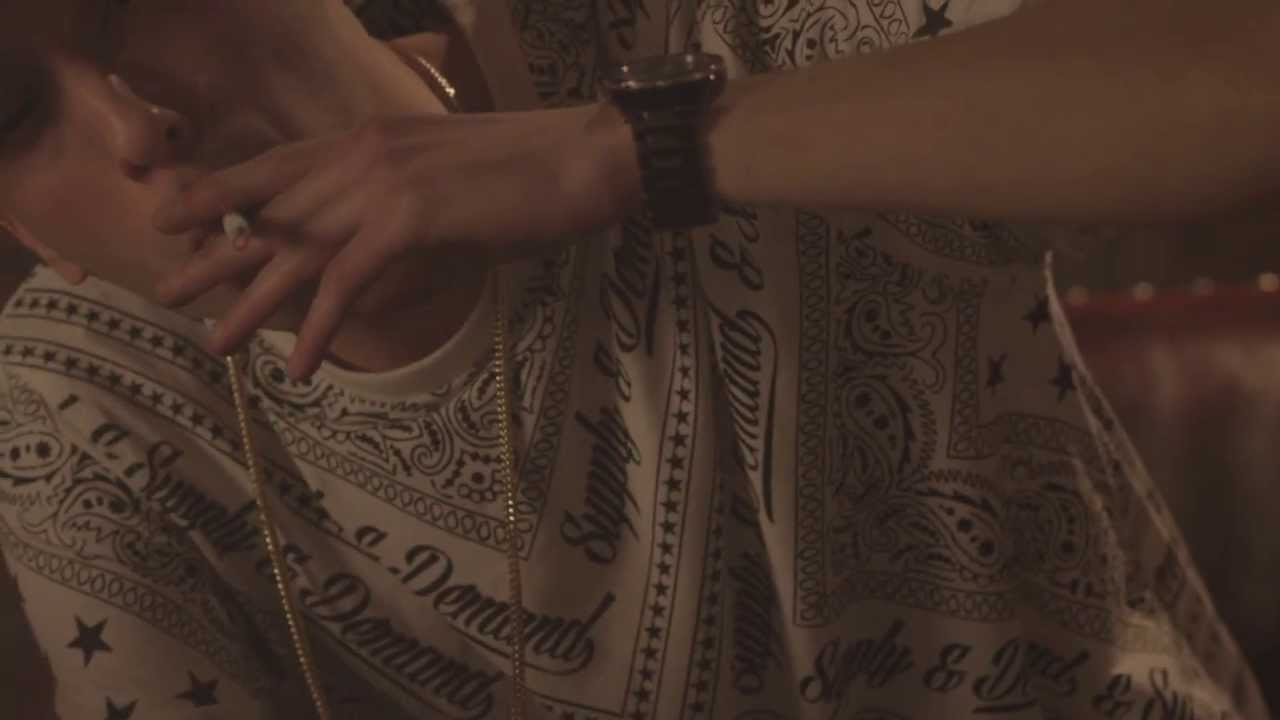 UK rapper Smokee has been spotted around Mi7 Records in London recently, in anticipation of him recording his follow up single to ”Rubber Band Pops” called ”Laughing Gas”. The artist is due to record the new track on the 28th of June in the studios in London.

Smokee’s first single ”Rubber Band Pops” has been featured on World Star Hip Hop, GRM Daily and was also made record of the week by BBC Radio 1 Xtra. Watch it here now.