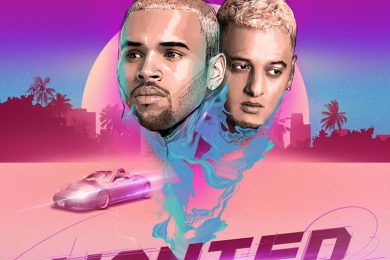 HE WORKS HARD FOR THE HONEY 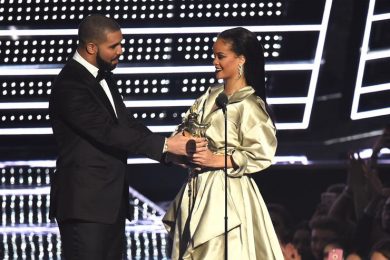 October 16, 2018 VintageMediaGroup
0
0
0
0
Drake never got his fairytale ending. During Drake‘s sit-down with LeBron James for the latter’s new show The Shop, the “In My Feelings” singer opened up more than ever before. We’ve already reported on his thoughts regarding the entire situation with Kanye West and Pusha T but more of his comments have started to make heads turn around the […]
Read more 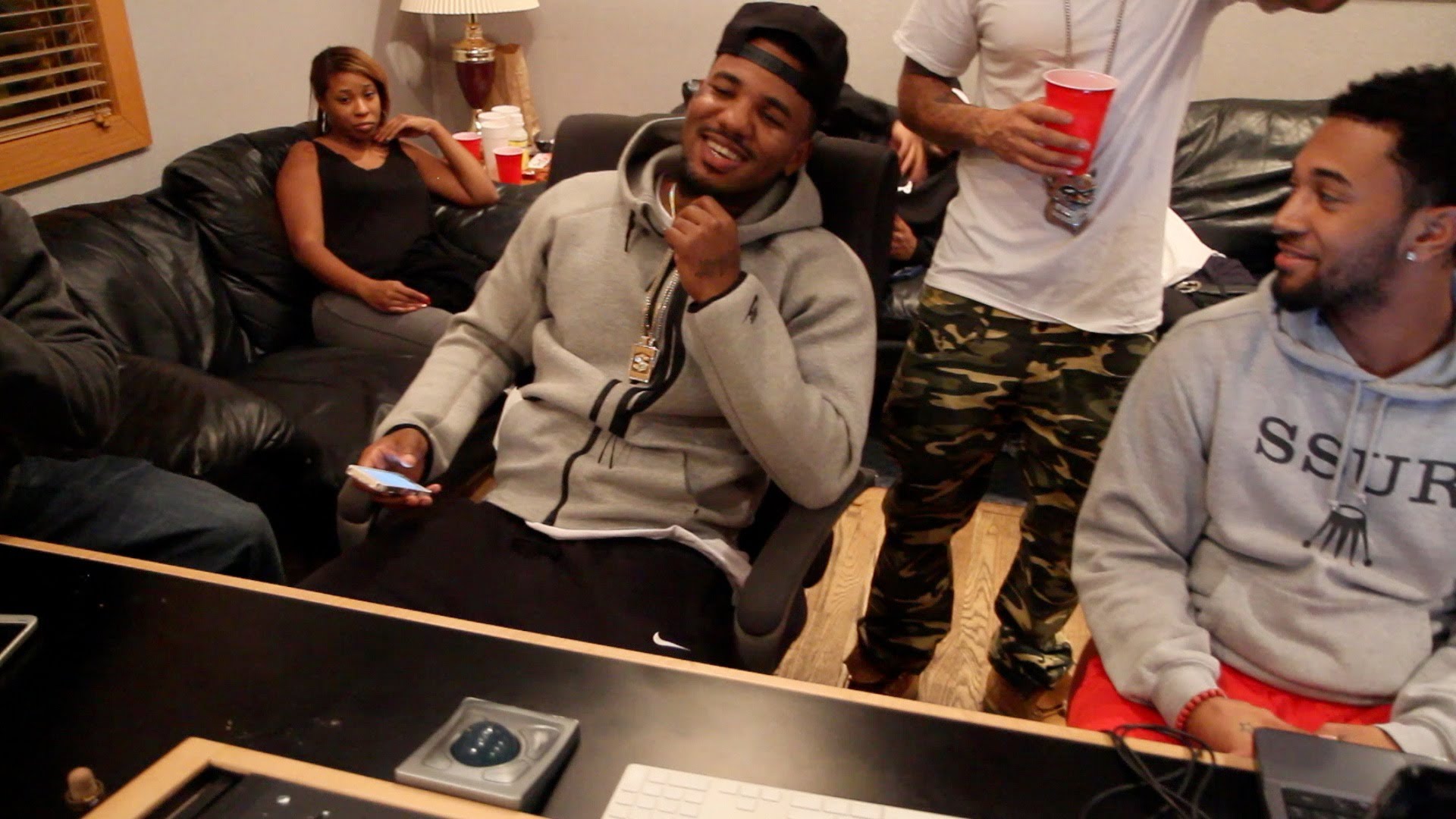 Young Buck & The Game Hit The Studio Together