CRZY released his Chris Brown-assisted track “Wanted” today via Under Rated Music Group. “Wanted” is the first official release from the chartopping producer whose first collaboration with AfroJack, “As Your Friend,” was a global Top 40 smash hit and soared on the Billboard US Dance Club chart. Listen to CRZY’s synth-heavy pop dance hit “Wanted” featuring Chris Brown HERE.
On how he connected with Chris Brown, CRZY says, “this record came about because one of my managers had a relationship with Chris Brown. He was playing him some songs and one the songs he really liked, but he felt like the song could be better produced better. The team then suggested that I should reproduce it. So I sent it to Chris and he loved it and gave it to me to put out!”
tags: Chris Brown CRZY Wanted
previous New Album: Phora - Bury Me With Dead Roses | @PHORAONE
next New Music: Dayo G - Boom Boom Boom | @dayomusic
Related Posts 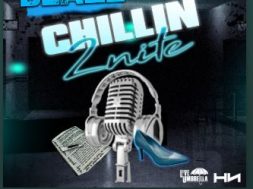 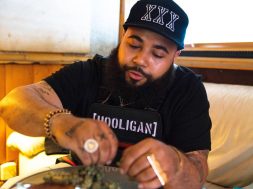 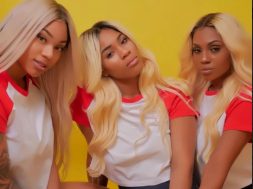