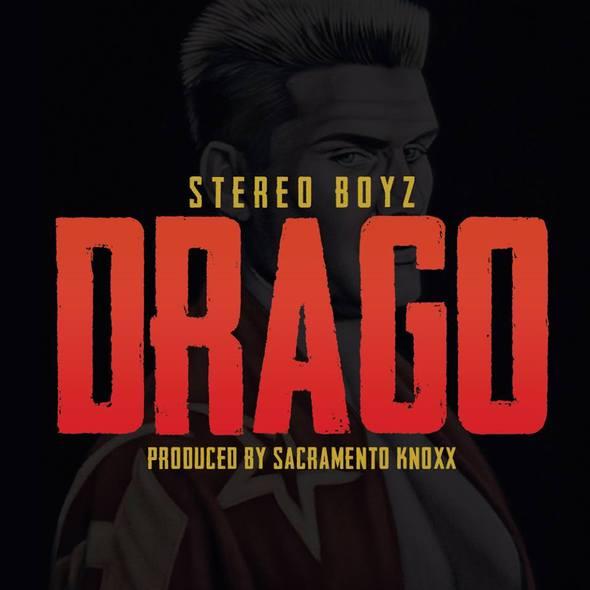 The Stereo Boyz release another free remix of “Drago”, the fourth single off their album “Carz, Clubz & Theaterz”. The Remix was done by Applauze Beetz, also known as Mixo, MC and producer of the Stereo Boyz.

Applauze Beetz put his own spin on the Sacramento Knoxx’ produced track “Drago” with a more New School, Alternative style.

Grab your free copy via the Stereo Boyz’ soundcloud. And if you haven’t checked out the “Drago” video yet, find a link to it below.

The song “Drago” is an ode to overcoming diversities, to being like Rocky, when the world is coming at you like Drago.

“There’s nothing you can’t beat”

This song is Hip Hop. It isn’t about making a song following a formula to produce a hit. This song is about putting your heart into it, about Bars and Revolution.