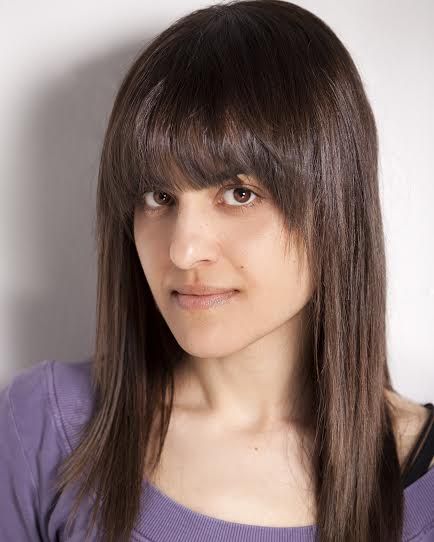 “Mindset is more important than technique.” Who said that, anyway? Claudia Ferrazzani said that. Someone asked her advice she would give to beginning actors and she said “believe in yourself, and if you have a fire in your belly, follow it.” Well, that’s sage advice no matter what career you have in mind, but I can see the wisdom in it for actors.

“Mind set is more important than technique,” is so thought provoking I have to stop and think about it for a moment…Okay, I thought about it and I’m back. Apparently Claudia Ferrazzani would know the difference and the importance of one over the other simply because she has a natural actor’s intuitive thought process (mind set) along with extensive formal training in the art of acting at the University of Kent in the UK.

Claudia has studied different styles of acting and understands that technique is absolutely important for certain results, but she also realizes, perhaps through her experience being in innumerable plays, television shows and movies, that mindset is everything. Without the proper mind set, no one could do anything very well. A designer couldn’t design because he or she would lose concentration and an actor would forget about his or her character, which is the whole thing as far as acting goes.

Claudia, who played Juliet in Shakespeare’s Romeo and Juliet in two languages, among many other roles, understands the mindset of the character she is playing at the moment. In fact, she loves developing the mind set of each character she plays because once she “gets it,” that is once she comprehends on an emotional level, the character’s point of view (mind set) then everything else falls into place and everything else becomes a smooth transition from her real life to the life of the person she is playing.

That’s all part of the fun. Even if it sounds a bit complicated, it really isn’t, she tells us. It’s all about imagination and acting is very similar to when you were a kid pretending to be another person. That’s where the fun comes in. When she put on plays in front of her friend’s father when she was a little girl, she got into the mindset of the character and she fully became the person she was pretending to be. Of course, all the intensive training that she had also helped her reach the point where she’s completely confident in herself and it has freed her to slip into the mind set much more easily.