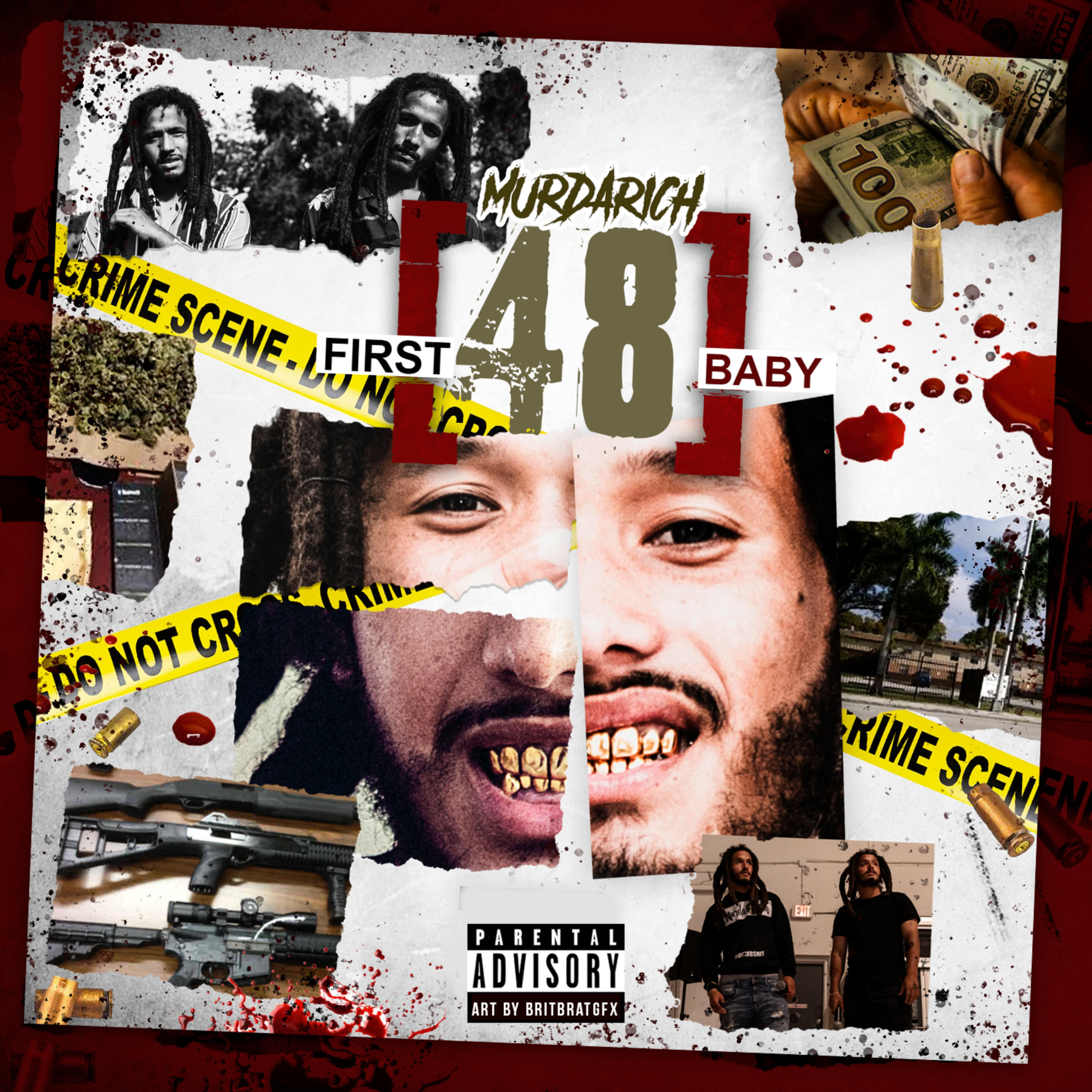 The Official Music Video tells the story of The twin’s adapted the concept of the show, First 48, which detailed real-life homicide investigations. The first episode detailed a brutal crime in the Magic City better known as Miami which is the same city that bred the two rappers.

MurdaRich details the trials and tribulations in vivid imagery. So why the name MurdaRich? The twin brother’s are Known as MRG Big and MRG Lil but what did that mean, what’s the reference, would people understand? MurdaRich Big says “When someone dies, you forget after a while, but every time you say our name, they live through us everyday!” Their first friend passed away named “Rich” and then their homeboy “Murda”, on the day that celebrates love, Valentines day. Both didn’t see 21, both hood tragedies. This created “MurdaRich”