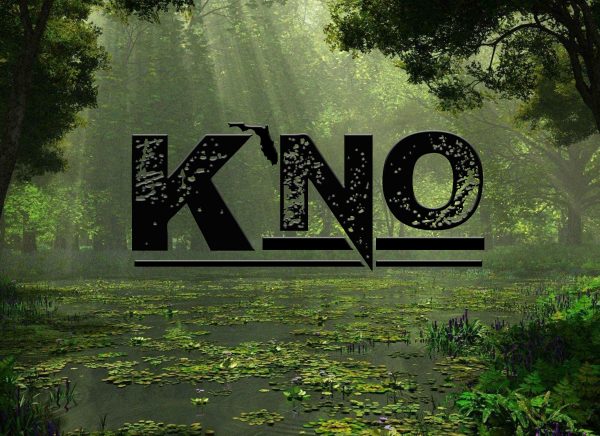 Why they always ’ with me? No, I don’t give a ‘bout One Time!” Since the reign of T-Pain, the city of Tallahassee has been starved of a star. Places such as Broward County and Miami have been the focus-point of Florida Hip-Hop for years now, leaving T-Town silently in the shadows. That is until K’NO dropped. Although the rapper is now based out of Los Angeles, he represents Tallahassee whole-heartedly; using his savage 2019 single, “ONE TIME”, to cast some rays back on his Gunshine home. Certainly, a star resides in this lyricist, capable of ascribing another face to Tallahassee’s growing list of greats. Only difference between K’NO, and the auto-tune icon before him, is that this emcee’s artistry hardly caters to the radio. Over hats, snares, and 808s, K’NO is inexplicably cutthroat. His bars are riddled with the ruthless realities of Tallahassee’s streets, matched with clever metaphors regarding the life he lives within them. “ONE TIME” is not a single detail shy of the grittiness, swagger and grime overtaking other areas of Florida. In fact, it may be even better, given that it pumps with an energy only K’NO can accord. This record will be dropping on all platforms May 23rd, and an album will be following it as soon as Miso Rich Entertainment gives the word. Until then, you can catch K’NO’s “ONE TIME” on YouTube; and watch this T-Town talent’s numbers quickly climb.