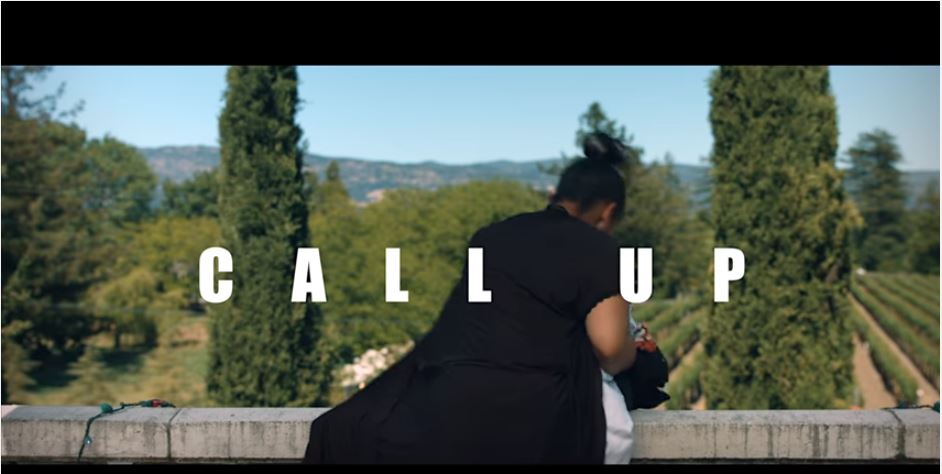 The music and voice of L.Rucus are unlike anything you have ever heard. He brings to the table a strong and catchy sound, equipped with hard-hitting lyrics and excellent beats. Hailing from Vallejo, CA from a family of 3 including himself, L strove to be an upstanding person as well as musician in a world that constantly tried to tear him down. At a young age, his father was diagnosed and suffered with Alzheimer’s- a debilitating disease, which destroys the brains ability to hold memories or make new ones. Growing up during this time in his life was a hard, and often times emotional journey. This would later force him to find respite in music. He used it as an outlet to escape the worries and pains of home. As time progressed, he would delve further and further into music, forming a connection and passion for it that would later grow into a powerful force. Even after the eventual passing of his father from this disease, L’s new found hunger for music never wavered, but instead grew stronger and brighter. He viewed it as the only factor he had control over, and realized the abundant talent he possessed for it.

He used his emotions as fuel to push his creativity and craft to the next level, as well as the driving force, to support both his family and slowly but surely recoup from the heavy loss of his father. A veteran of 6+ years, he brings much talent to the table, and it would only be fair to share this talent with the world as well. He has honed his skills by consistently pushing himself to the limits and further, with projects, tours, shows, venues and anything else he could focus on. His ambitions and dreams are constantly growing. With plans on putting together his own events, giving back to the community, and expanding his team, every year is a great step forward for this artist. He also boasts an Arsenal of shows under his belt, ranging from Sage The Gemini Events, opening for 2010 XXL Freshman Fashawn, LoveRance to being an Opening act for Def Jam artist Big KRIT. L constantly proves that tenacity, passion, skill, and hunger are strong traits for a winner. He has not only taken this time to work on his music, but on himself as well.