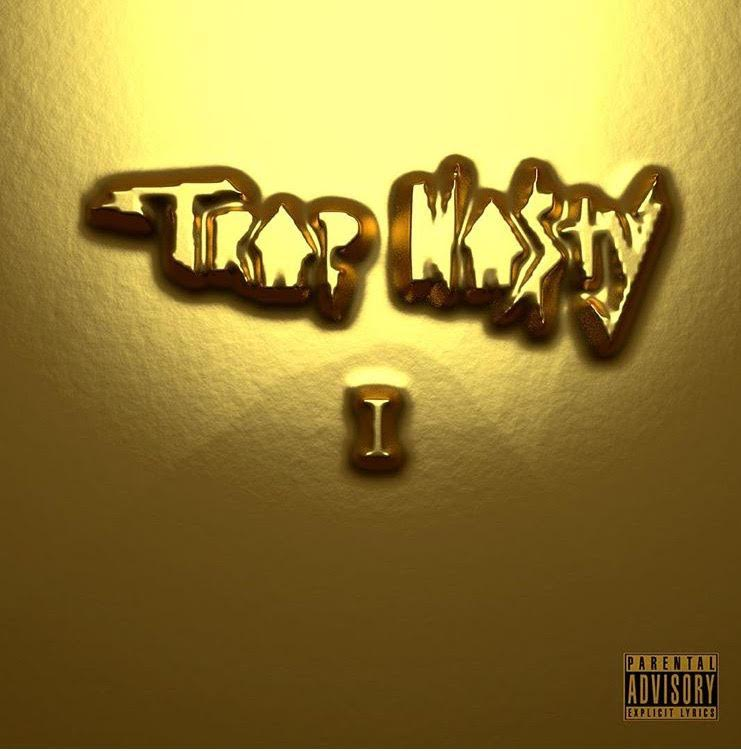 Nashville’s Hip-Hop native Wilx is back with some new heat today as he releases visuals for his latest single “Early” ft Alocodaman. With creative direction from none better than director Maracul by way of BancrollEntertainment, the video showcases the two rappers waking up to a pleasant surprise after a long night of grinding.

“Early” was produced by heavy hitter Bandplay and comes as the third release off Wilx’s latest EP Trap Nasty 1. Checkout the visuals for “Early” below!