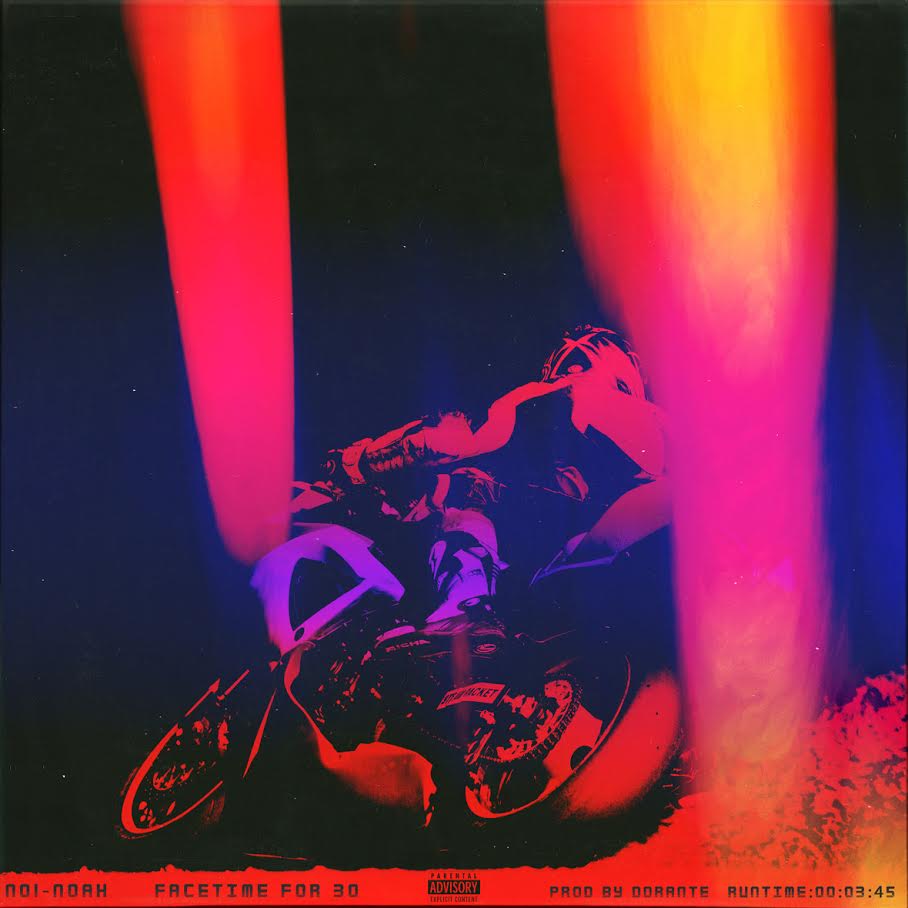 NO1-NOAH has been dominating the month of January, as he prepares to drop of his debut EP, Feeling In Color. The 20 year old singer, released three (3) surprise tracks to unsuspecting fans over the past week, but it doesn’t stop there. NO1-NOAH has (finally) stepped out from behind the mask, revealing his face via Instagram to announce his new single , “FaceTime For 30”. Produced by Dorante, “FaceTime for 30” takes you on a journey of loving someone that’s not putting in the right amount effort, while battling the emotions of lust, anger and trust. NOAH’s complex but direct outlook can be seen in his writing style and is what seperates NOAH from his peers