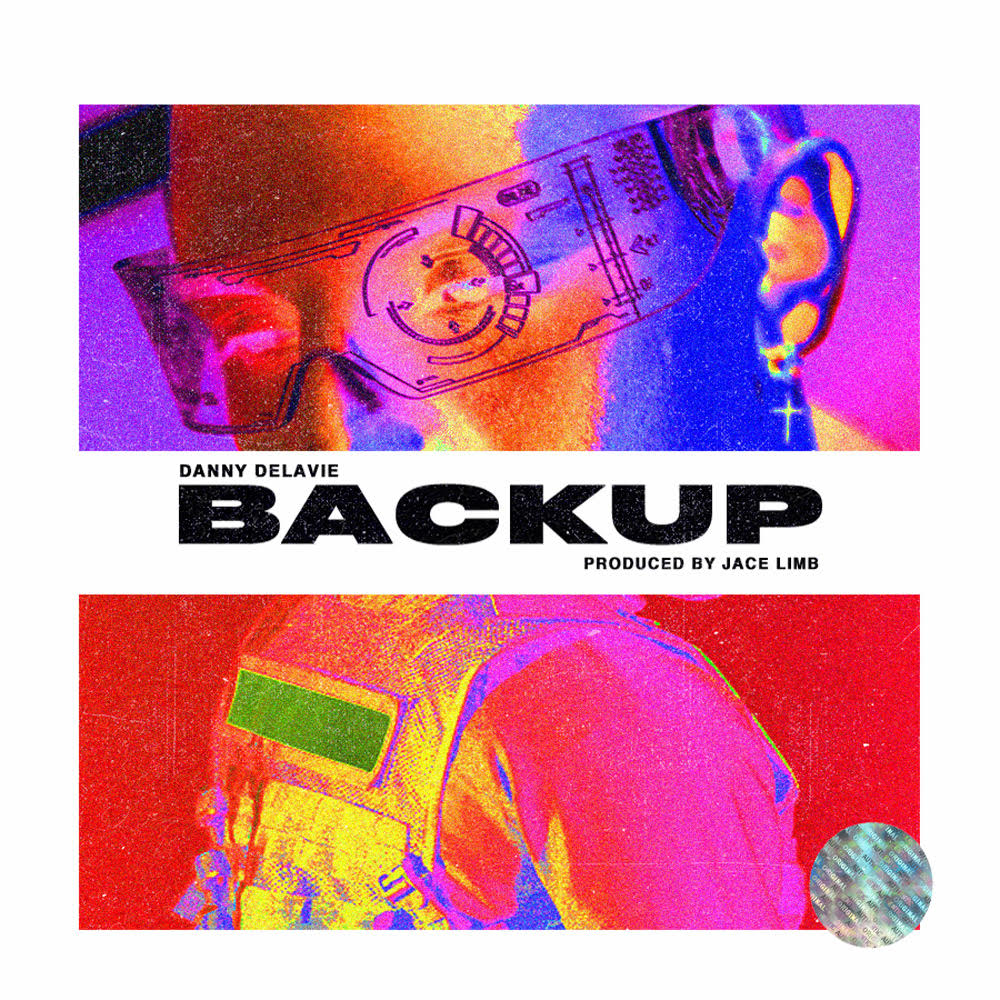 Danny Delavie is an Alternative Rock/hip-hop artist based out of Brooklyn New York. Drawing influences from bands like Linkin Park, and artists like Post Malone; Delavie was inspired to challenge the status quo and labels of genre in both his song writing and his production, not allowing limitations to be put on his sound.

Starting his career at 22 years old, he’s proven to have great potential in his accomplishments thus far, selling out NYC venues such as Webster Hall, and executing an international tour in New Zealand.

His love for various sounds in music production eventually stemmed from listening to bands such as Rage Against The Machines & Linkin Park. As a result, these bands inspired him to cross blend the genres of HipHop and Rock in his own music.

These influences have shaped Delavie’s sound overall as an artist, which can be heard in his lyrical execution, his choice of song structure, and in his production as well.

With production by New Jersey based producer, Jace Limb, and co production by Delavie himself, “Backup” brings a very rare HipHop/Modern Pop vibe, with a raw energy that constantly jumps in and out of breakdowns, and sharp paces as he cuts from verse to verse, really painting a picture with his words and emotion.

Seamlessly compacting all of his versatility as an artist into one song, “Backup” really shows us why Delavie is a force to be reckoned with when it comes to creating quality music with unique execution, and that is riddled with emotion.