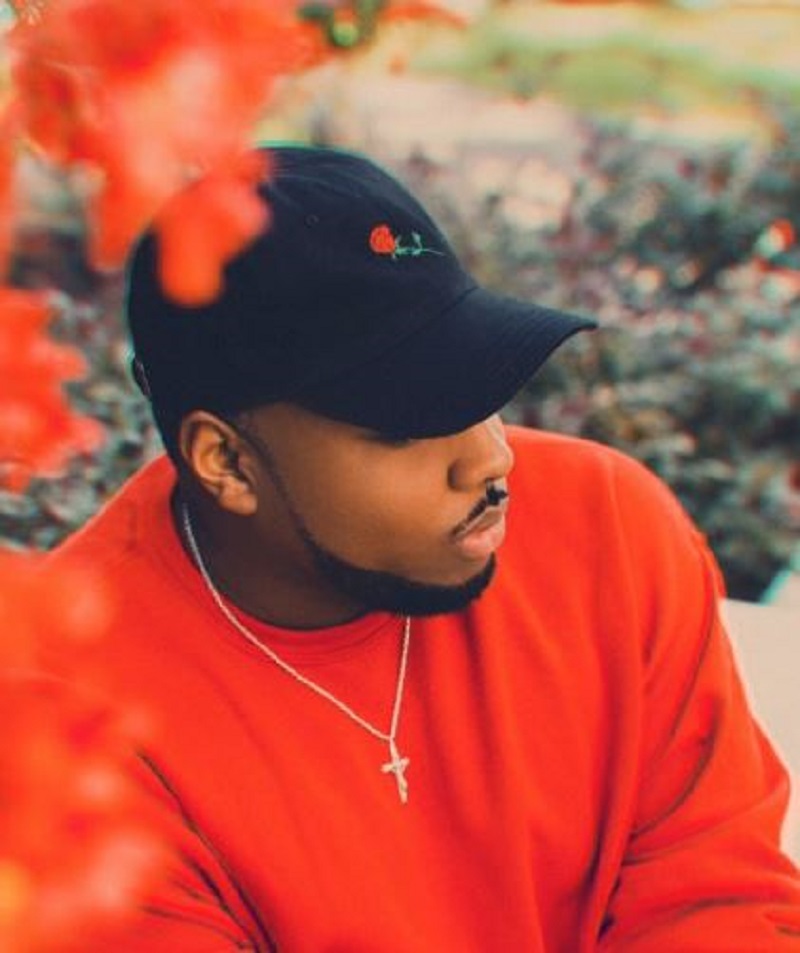 The self-penned record is written and produced by the Virginia creator. The record is a mellow melodic tune that showcases the soothing tone of his voice. Al’Bei has been working on his follow up to his well-received 2018 EP Bullet Rose which was released under his own music imprint.

Al’Bei is a singer, songwriter, & producer from Northern Virginia. Appearing on shows like Making The Band and American Idol. He released a mixtape called Underrated 1.0 (2010) and a buzz single “Diamonds” on all streaming platforms (2012). He released a buzz single called “Drunk” in early 2015. Then in August 2018, he released his well-received (EP) ‘Bullet Rose’. He released a follow up single entitled ‘Stay Love’ in July 2019. Serving as the first musical composition from his forthcoming album.