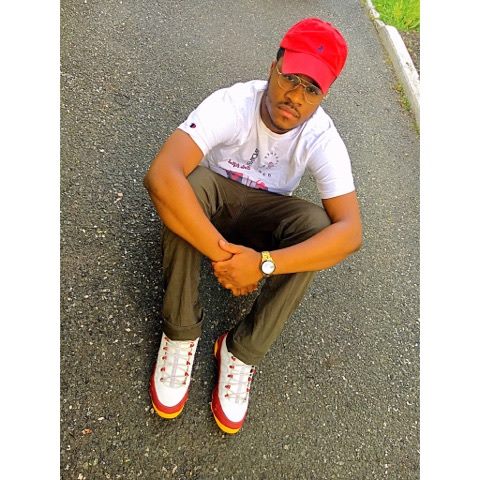 1. Louis Vuitton Von, how long have you been doing music?

I started making music in the beginning of May.

2. Louis Vuitton Von, what do you feel your music bring different to the music industry?

Appealing to people on a more relative standpoint that isn’t as general as a normal heartbreak or just grinding to shine. I’m more of a devil in the details. In one of my songs I said “I’ve been so into myself, I don’t have no more time for no one else” which is something people can personally relate to with success comes lose ends.

3. Louis Vuitton Von, what is your recording process and how long does it take you to record?

I record based off of a vibe, an emotion, a feeling. I can’t call it a process because my music is more organic than that.

4. Louis Vuitton Von, You just dropped “Don’t Play” how did that record come about?

The song came from me and my boy having a bad history with women. For me in particular, I feel like women only felt attatched to me for an opportunity for whatever reason.

5. Louis Vuitton Von, what is the concept behind “Don’t Play.”?

The concept of it is a woman chasing something she wants from a man, in this case money, and because she didn’t have it, she left.

6. Louis Vuitton Von, where do you see your brand and career in the next 5 years?

Time will advocate for itself.