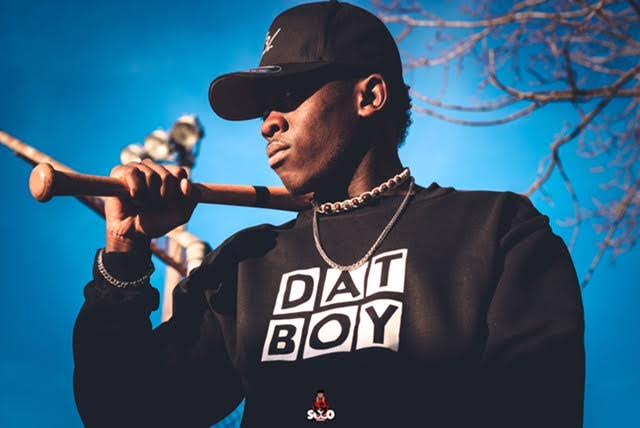 As Jackson, Tennessee artist DatBoyZel continues to campaign his recent album “DatBoy”, he now begins to work on brand new material for his next body of work. With that said, he taps his video director SoLo Visualz for an exclusive, behind the scenes vlog for the making of his next single, “Danger”. Zel is joined by go-to producer Let That Boy Cook and other various crew members as he embarks on piecing together his sophomore album.