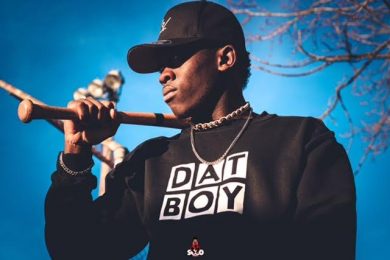 March 24, 2017
Kareem Williams
0
0
0
10
New Artist: DatBoyZel – Danger (BTS Vlog) As Jackson, Tennessee artist DatBoyZel continues to campaign his recent album “DatBoy”, he now begins to work on brand new material for his next body of work. With that said, he taps his video director SoLo Visualz for an exclusive, behind the scenes vlog for the making of his next single, “Danger”. Zel is […]
Read more