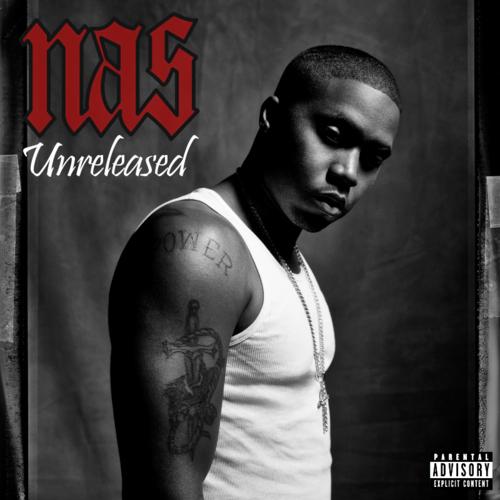 Nas has released eight consecutive platinum and multi-platinum albums and sold over 25 million records worldwide. Nas is considered one of the greatest hip hop mcees of all time many ranking him as the greatest for his lyrical ability and story telling. Aside from rapping and acting, Nas is an entrepreneur through his own record label, retail sneaker store, and magazine publishing. He currently serves as Mass Appeal Magazine’s associate publisher as well as an owner of a Fila sneaker store.