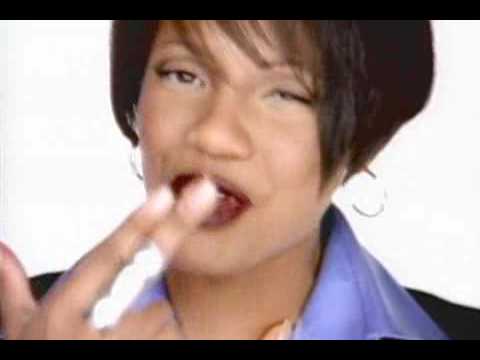 “Keep On, Keepin’ On” is a single by MC Lyte featuring Xscape from the Sunset Park soundtrack. The song was produced and co-written by Jermaine Dupri and sampled Michael Jackson’s 1989 single “Liberian Girl”. It later appeared on MC Lyte’s fifth studio album, Bad As I Wanna B.
The song became MC Lyte’s highest charting single in the U.S., peaking at No. 10 on the Billboard Hot 100, and also became her second single to achieve a gold certification from the RIAA, earning the award on May 31, 1996.

In November 1996, MC Lyte performed this song when she appeared in the second season of the UPN sitcom Moesha.