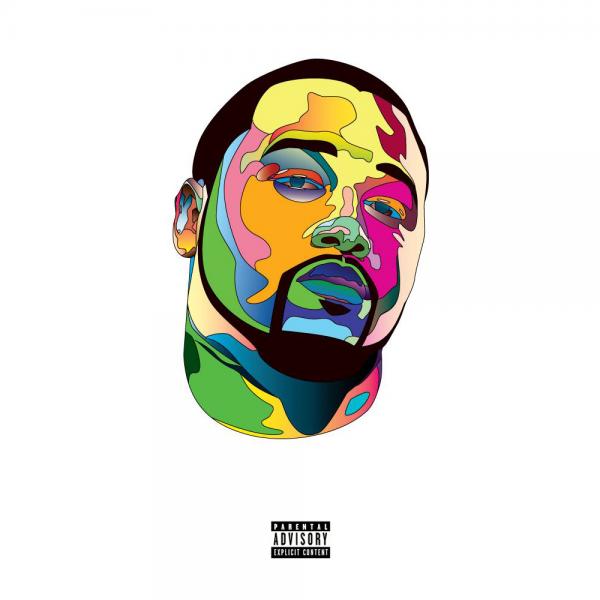 With previous works like A Trip To The Sun and The Spin-Off from The Son Of Hip-Hop K.Carter was looking to make a avenue that the “Nerds” could follow and embrace as Carter showcased and promoted that “Smart Is The New Cool”. Mr. Nerdboy Extraordinaire is back and with a vengeance, with his debut album “Revenge Of The Nerd”. This album is a solid, and complete repersentation of K.Carter and his currently journey as with each project K.Carter gives a personal point of view as well as small piece of his reality. With features from artists like Cardiac, Sky 7th, Phillip Nickelz, and R&B sensation Valerie Brown, gives this album a very personal feel. We here at VMG were excited to be able to have the exclusive on the album and early release of the official album.

“It’s something that had me asking for more” – J.Cook (Vintage Media Group)

With a outstanding response from his fans by allowing the fans to choose the single for the album, I Know was an instant hit. With over 5k listens within the month before the release of the album shows that the fans are ready to see the return of K.Carter.

As with anything K.Carter presents or showcases, he tends to be very creative, and his own. With the highly anticipated album “Revenge Of The Nerd” K. Carter opens up to his fans with a very intimate and personal live performance for the new album, as well as blessing his fans with some of his past hits. This was a random freestyle within the show as he just gives a brief description of “The Nerd”.
Filmed By Catapult Creative, Produced By Cook Films & K.Carter