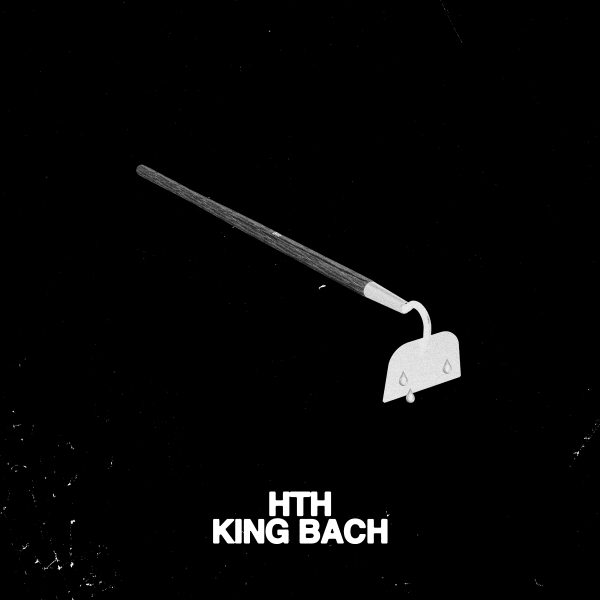 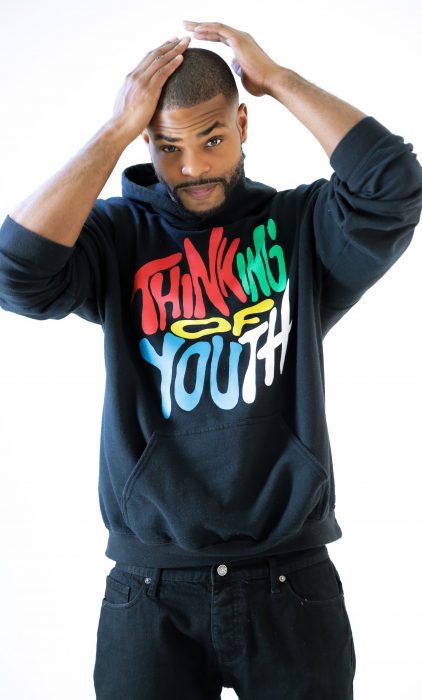 King Bach recently released his second comedy song and music video, HTH. This song comically explores people’s emotions after a house party when people overstay their welcome. Bach has been working on his comedy music project for over 3 years. The songs are comedic, but still enjoyable to listen to. He is constantly striving to find new ways to entertain his audiences, and currently he is trying to do this through music. The song is available on all streaming platforms including Spotify. The music video is available on King Bach’s YouTube channel, BachelorsPadTV. King Bach is one of the most influential comedians on the internet with over 45 million followers on social media. As a traditional actor, Bach can be seen starring in Lionsgate’s film “Where’s the Money” opposite Kat Graham, Terry Crews, Retta, Mike Epps, and Method Man. Bachelor also stars in the Netflix horror film “The Babysitter”, the Netflix comedy film “When We First Met” and “To All the Boys I’ve Loved Before”. Additional film and TV credits include: “Meet the Blacks” opposite Mike Epps, “50 Shades of Black” alongside Marlon Wayans, “Easy” (Netflix), “Workaholics” (Comedy Central), “Resident Advisors” (HULU), “Black Jesus” (Adult Swim), “Key and Peele” (Comedy Central), “The Mindy Project” (FOX), “Wild ’N Out” (MTV), and “Angie Tribeca” (TBS).