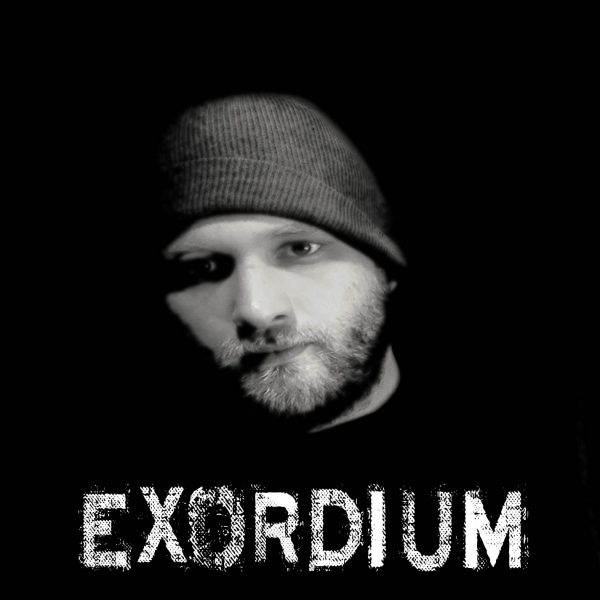 LOS ANGELES, October 27, 2018 – Hailing from Seattle, WA, a recording artist and rapper “RIOT” has released an extended play record titled ‘Exordium EP’ with three highly anticipated tracks. All of these tracks are centered on his own experiences and endeavours. The tracks are available on major online platforms such as Spotify, iTunes, SounCloud etc.

So far, the tracks have been widely appreciated by listeners especially because of the aggressive style in Rap lyricism. Ever since it’s online release, the album has been welcomed with warm responses and received numerous airplays.

Having battled through depression and anxiety right from early childhood, the album is RIOT’s attempt to demonstrate his dedication towards the topic. The sounds of the track are so raw and intense that it provides strength to the listeners, and his new EP proves that RIOT is on top of his game right now. RIOT draws his lyric repertoire from the history of tragic past and experiences of mental illness, therefore he is spreading social awareness about mental illness and flaws in the society.

The ‘Exordium EP’ rapper insists that his music is focused on the idea of love, hate, and resentment in his relationships. His songs also projects his dreams and passion for being a maverick entertainer in rap music industry.

RIOT is one of the most zealous creators around and it is an honour to hear his passionate voice projections in the tracks, which one of the highest compliments from the audiences. The rapper is known for his belligerent style of lyricism and targets on releasing another album in December.

Audience members have described RIOT’s raps as entertaining and upbeat music that combines with aggressive lyrics that make people introspect on the world, human nature and daily life situations. His raps entice people to sing along filling the air with high energy and feel-good vibe.

Currently, the extended play record is doing rounds on SoundCloud and has been widely appreciated.  Ever-evolving, the rapper plans to release his debut album in December 2018, followed by the much awaited tour the northwest.

For more details about the Album and collaboration or booking information: