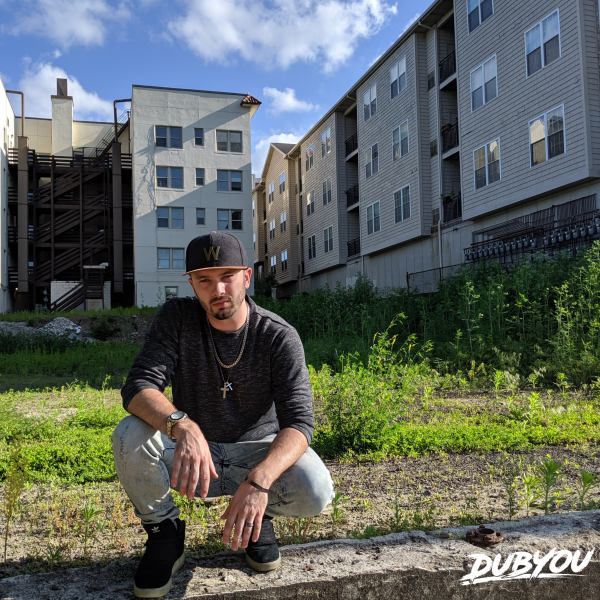 DubYou fans won’t be waiting long for his next project. The Midwest-based Rapper has announced a new EP titled, “CHANGES”, which is scheduled to drop Friday, June 21.

The up-and-coming artist unveiled the cover art, tracklist and release date via Instagram and Facebook on Friday (June 7).

“CHANGES” will be the follow-up to DubYou’s viral song, “The Matrix”, which dropped in March last year. The song garnered large amounts of positive reception, even landing spots on Radio stations like Des Moines-based, 98.3 The Vibe and BMS Radio Chicago.

DubYou recently teased a new track titled “CURSED” on Monday, June 10th, which will presumably appear on his upcoming EP.

“CURSED”, will be officially dropping Friday, June 14th on all platforms. Followed by “CHANGES” EP, which will be available everywhere on Friday, June 21st.

Make sure to go and follow DubYou on his respective social media accounts to stay in tune with his latest and upcoming releases.