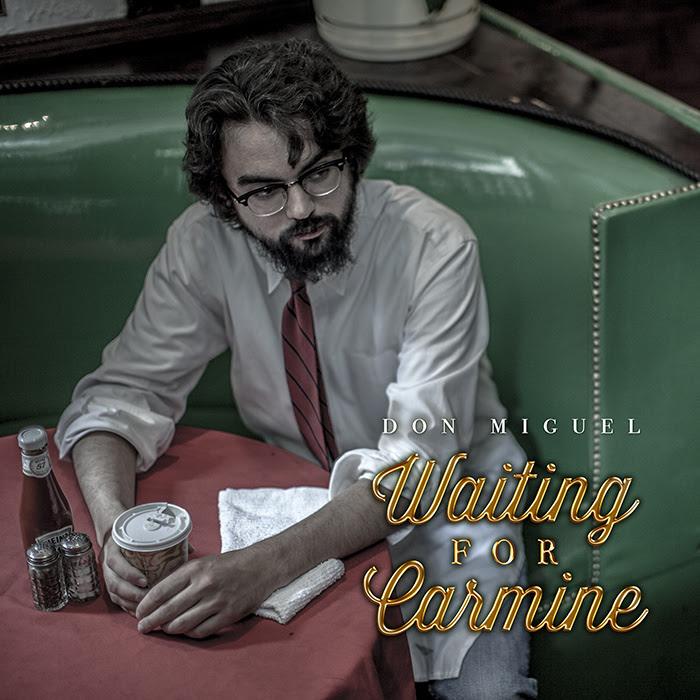 “My name is Don Miguel and I am a producer from Long Island, NY. I just released my debut production album “Waiting For Carmine”. It features many artists including ST 2 Lettaz of G-Side, Guilty Simpson, Percee P, Blacastan, Big Remo, Boldy James, Rapsody, Rashad, and many more.

I am currently promoting “Waiting For Carmine.” My next project is a collaborative album with an artist from London SamueL. That album is called “LDNYC.” I am also playing in a band called Gamblers, we are set to release our album in 2015 and it is called “Small World.””
– Don Miguel