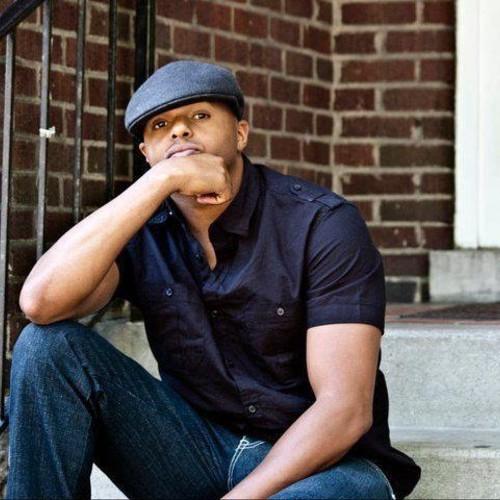 As I was going through beats during a studio session for my upcoming album, Believing In Forever, I stumbled across an unreleased song called “The Torch Bearer” produced by Confidence. I had completely forgot about this song. This was originally recorded for my 2012 album, Heart Of A King. Confidence is definitely one of the up and coming producers in the game. I felt this previously unreleased gem would do better in the fans’ headphones than in a folder on my labtop.

“This track is about carrying on the right legacy to the next generation. The future is only as bright as the light that the present shines. ”