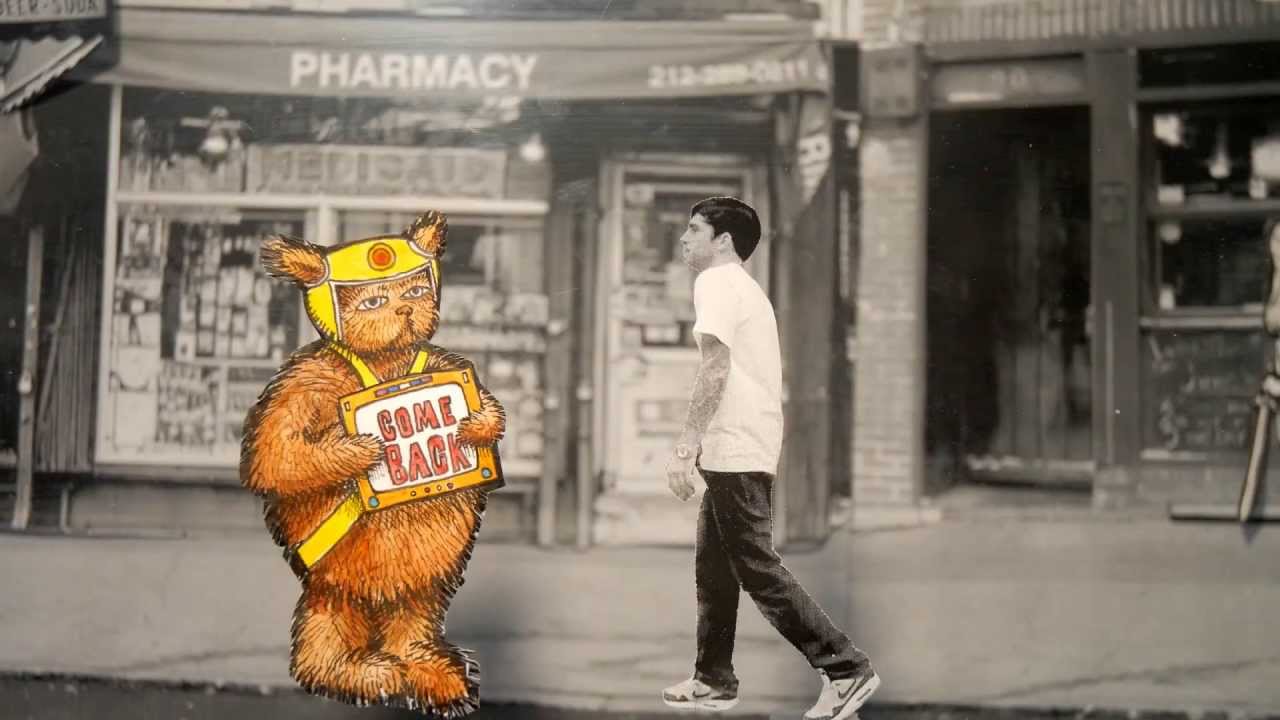 New York city emcee and producer Deca and his side kick Tibo are at it again in the second equally stunning stop-motion video for the track “Gabriel Ratchet,” the sequel to his first video”Breadcrumbs.” This time around the two are separated from each other after doing battle with an evil magician. Deca wakes up to find himself in an inner city maze in the real world, while Tibo try’s to find his way out of a labyrinth in the imaginal plane. The story revolves around the two trying to find their way back to each other and ultimately pulling each other through a portal to a new dimension.