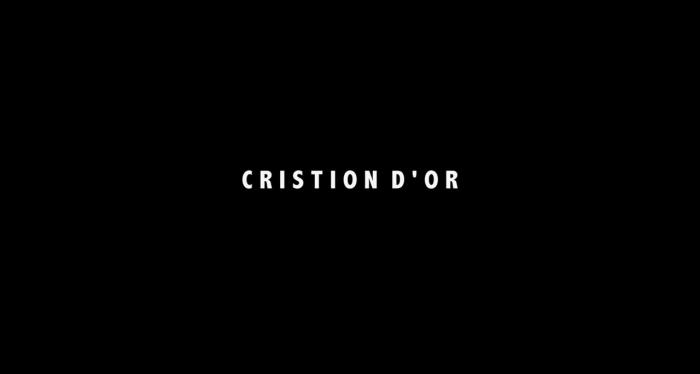 He is rapidly becoming the next big thing in New York City and as he puts the final touches on his album/mobile app #EverybodyHatesCris – this weekend he dropped an incredible visual to his Zero to 1000 Freestyle – shot in 4K by Director GTown in Brooklyn’s notorious Coney Island.