Common:: Be :: A Timeless Album 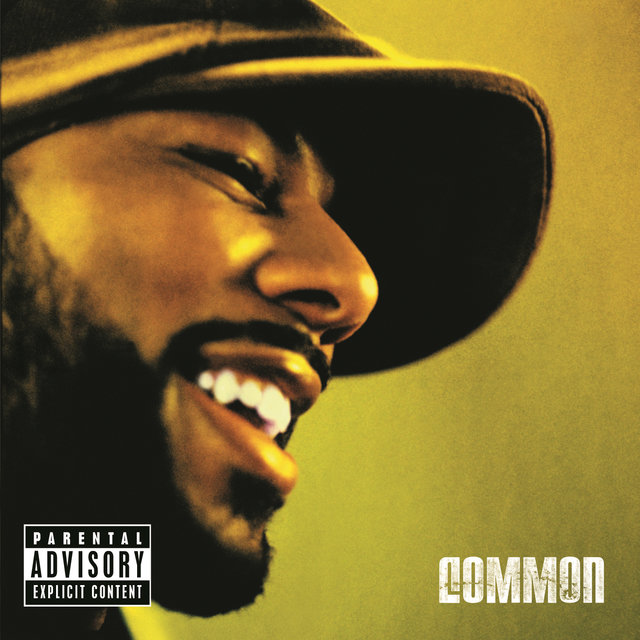 This week in hip-hop 5/24/2005 Common released “Be” under Kanye’s G.O.O.D. Music, an undeniable classic. The masterpiece has perfect structure, story telling, poetry, lyrical flow, everything we know and expect from Common. But 30 year old Ki, has a different appreciation for the album and artist himself from 14 year old Ki. I’ll blame that on life experience and maturity. The millennials never listened to the album, and didn’t catch the live performance of “The Food” with Ye on Chapelle’s Show will listen to BE, and think it was a recent project made to resignate with us for us. Stamping this as a timeless album.

“Be was such a crazy album”, a freind of mine tweeted to the twitter verse this week. Liking the tweet in agreement, I was immediately prompted to run it back. It’s been in rotation on my Tidal music streaming app ever since. I’ve been listening to the 17 year old album as if it just dropped, bopping my head, and staring at my bluetooth speaker everytime Common spat a crazy line. Which was the whole album.

Raw, authentic, vulnerable,classy. A male hip-hop artist authenically, and unapologetically speaking on love, relationships,mental health, and making it sound like something to be reciprocated to the masses. That’s genius work. Of the younger artists of today I can think of two others who can pull a seat up to this table. Both straight out of Compton, Kendrick Lamar and Cordae.

When Common worked on Be, he was in his late twenties deltailing events, thoughts, and emotions that we’re currently working through at this age. If you had an ear for the album earlier on then you were given perspective on what you may encounter, how you may feel, and how to redirect that energy. If you’re just now listening with a matured ear, then you’re listening with the perspective and vulnerability that it’s okay to feel, and here is how you heal.

This is music for the intelletual ghetto babies, rooted in the hood, blossoming into generation influencers, leaders and world changers.

Download Tidal HiFi and listen to Be from top to bottom.