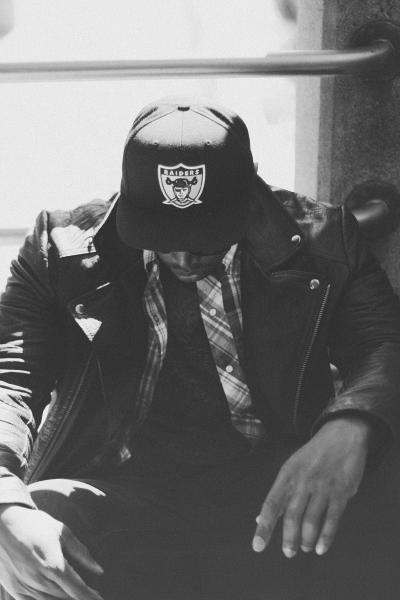 A Boston based artist originally from a city outside of Cleveland, OH. Who want his music to feel like it’s is coming from one of your closest shit talking friends that would be the last person you expect to be making music. This is because that is exactly what his music represents. He’s a college grad who found refuge from the Mundane corporate life by writing a recording music. Besides that … Hopefully the art fills in the rest.


One of his latest single CHRS Brise – West Coast-Ish (prod. by B. Jones). He is through and through a true hip hop head, so this new track is inspired by the classic 90s era West Coast style of Hip-Hop. It is fun, humorist, energetic and still lyrical and aggressive.

hope you enjoy it and share it with your audience. Regardless of your opinion please feel free to send him feedback. He’s an artist that welcome all critics and just want to grow as a person and artist.