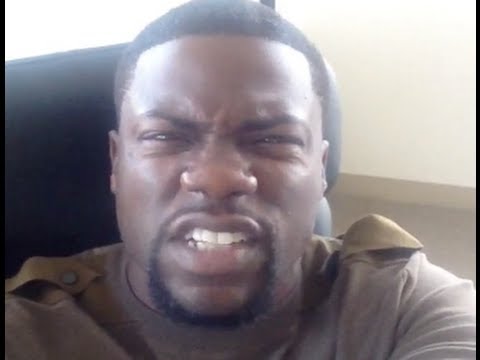 Every rapper and hip-hop enthusiast in general is going crazy in response to Kendrick Lamar’s verse on Big Sean’s “Control,” as he dubs himself the King of NY and calls out his peers, telling them to come harder. In response, Kevin Hart’s rapping alter-ego Chocolate Droppa had to add his own two cents. BARS!