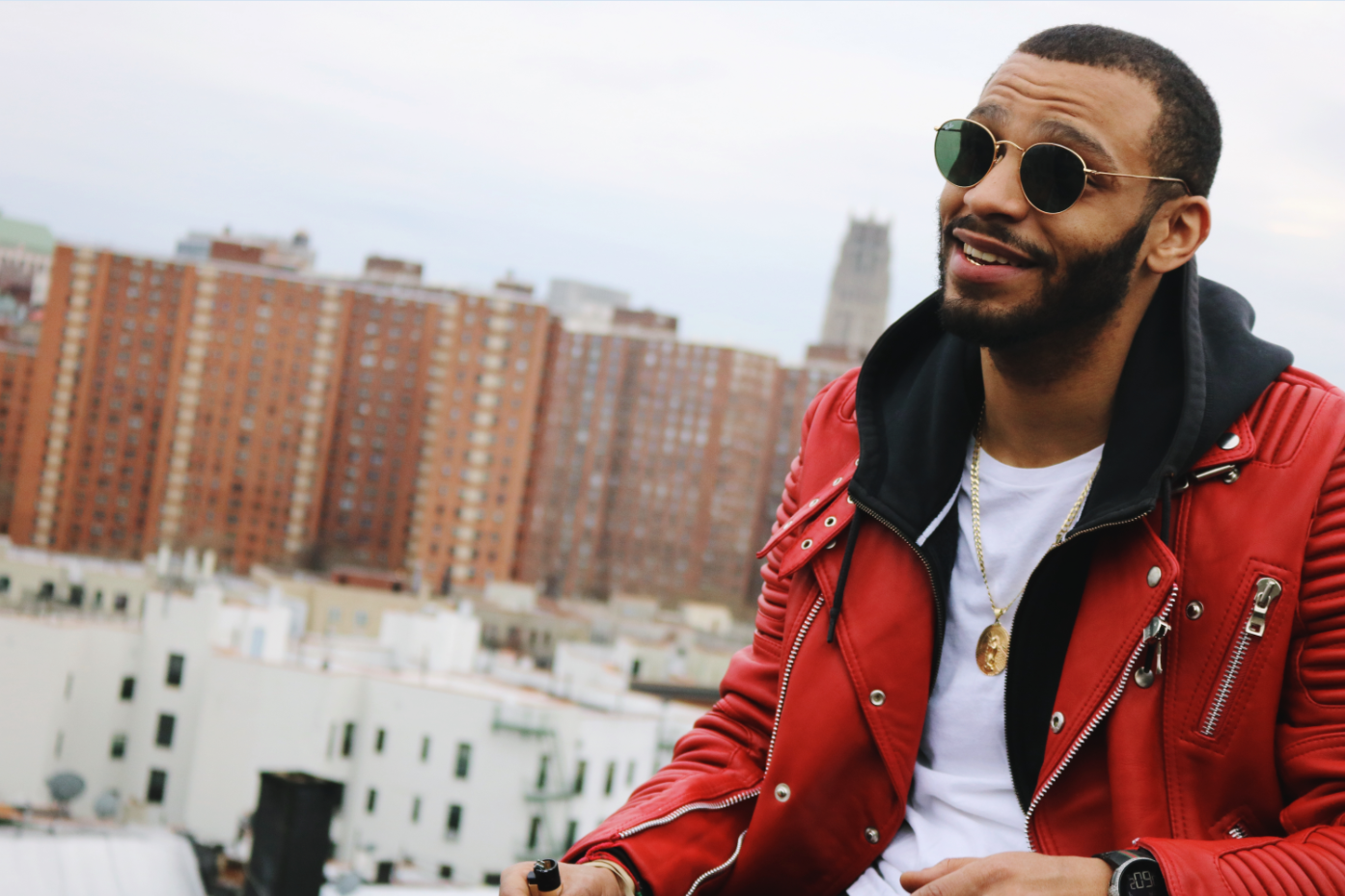 Chapo DaVinci formally known as “Big $crilla” has released his new visual “Told Me” directed by Durice Thompson.  It’s now on YouTube and the production credit goes to HitMakerDot. This visual is part of the latest mixtape released by Chapo DaVinci and it’s also a leading single off the project. Opening numbers spiked over 10,000 views and it’s rising daily, tune into “Told Me” today.

We had a moment to sit down with the Harlem native to vibe his new visual, and see what’s new.

The people who hit me up after I drop a new song.

I think of old but real hip-hop.

3) Being that you are from Harlem, what is the state of Hip-Hop there? How would you titled your style of music?

Harlem is diverse. Different hood on every corner you turn and that’s exactly how it is in the music. I don’t have a particular style, I make music, Art.

4) With your most recent music video “Told Me” is DOPE, I Really Like It… can you give us some details on how you came up with that song?

I was in my feeling in Told Me. I was just thinking about a lot that day so I put it in the note pad then came out “Told Me”.